Over 20,000 sign petition to make predicted grades an option for Leaving Cert 2021 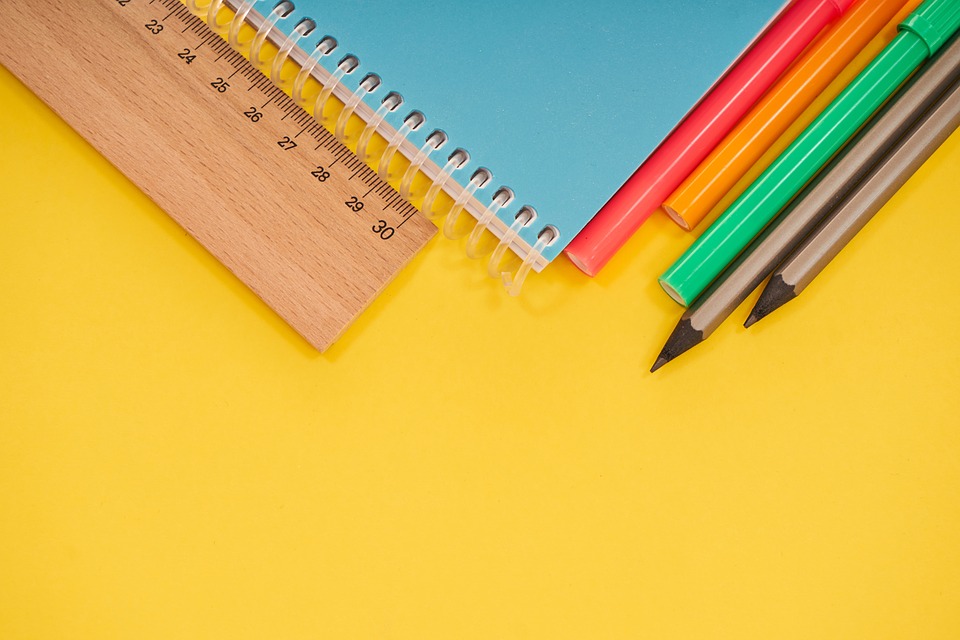 More than 23,000 people have signed a petition calling for predicted grades to be an option for Leaving Cert students this year.

Those behind the call say students shouldn’t be expected to sit a normal exam when nothing about this year has been normal.

They say predictive grades should be issued in the spring so that pupils who wish to resit exam can do so later in the year.

The petition states that this would give all students who wish to attend college the chance to do so.

But the Finance Minister says making a call on the leaving cert exams in the coming weeks would be inappropriate.

The Labour Party has called for a decision on whether they can go ahead by the 1st of February, as the UK has already decided to cancel it’s state exams.

It comes as Government performed a U-turn on the decision to bring leaving cert and special needs students back to school from Monday.

Minister Paschal Donohoe says a decision on the exams needs to be approached carefully and maintain it’s too early to make a decision.

Temperatures could drop to -8 tonight