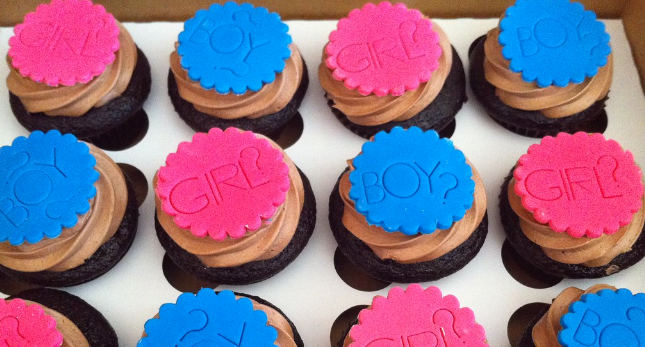 An expectant father has been killed by an explosive device he was building for a gender-reveal party in the US.

The 28-year-old from New York state died in the blast, while his brother was injured.

Gender reveal parties have been popular in the US for decades, with the trend spreading rapidly here in Europe in recent years.

With the excitement of revealing a baby’s gender to friends and family, it’s not uncommon for gender reveals to be carried out with extravagance.

However, this isn’t the first case of such an event ending tragically.

Last month, shrapnel from a gender-reveal cannon killed a man in Michigan, while a similar device sparked huge wildfires in California in September.