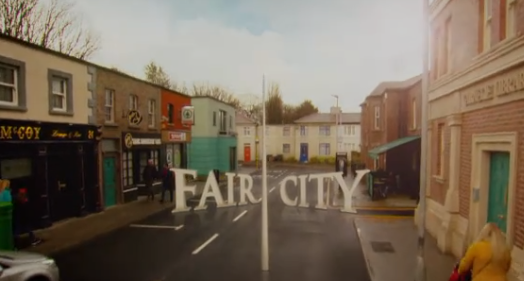 A priest has claimed scenes in an episode of Fair City on Sunday night ‘disrespected’ the Catholic faith.

It relates to a confession scene, where one character revealed she had a baby with a priest following a one-night stand many years previously.

Fr Kevin McNamara, parish priest of Moyvane in Kerry, says the scripting was wrong, and was critical of alcohol and cigarettes being used in a church.

He adds it isn’t the first time the programme has disrespected the faith.

Fr McNamara has also questioned why Catholics would continue to pay a TV Licence to the state broadcaster, who he says “continually and deliberately shows a lack of knowledge and respect” to the faith.

Dating apps like Tinder and Hinge are implementing background checks