BBC DJ calls for Fairytale of New York to be banned 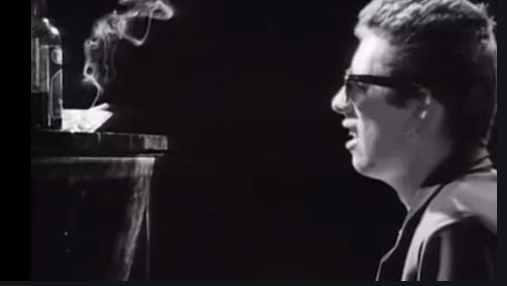 In a series of now deleted tweets the 57-year-old DJ slammed the 1987 track by The Pogues and Kirsty MacColl, calling it an “offensive pile of downmarket chav bilge”.

According to the Mirror, he wrote: “Radio, let’s ban Fairytale Of New York this Christmas!

“‘You’re a slut on junk, you scumbag, cheap lousy faggot’ – is this what we want our kids singing in the back of the car?

“It’s an offensive pile of downmarket chav bilge. We can do better!”

He later reiterated his point while on air, saying: “I hope I’m not going to ruin your Christmas, but I’ve decided that I am no longer comfortable with playing Fairytale of New York by The Pogues and Kirsty MacColl.

“I think it should be banned, I really do, so I won’t be playing this record on the radio of this Christmas.”

He added that by not playing the song, he was “making a stand for the good of the people”.

A BBC spokesperson said they wouldn’t actually be banning the song on their stations.

They commented: “This was Alex’s decision. There is no ban. We have a strict music policy that we expect to be followed.”

Dyke’s comments this week were also met with backlash, with one person on Twitter writing: “Can we ban him instead? That will forever be a classic, he will be forgotten in days.”

Another replied: “Fairytale of New York is a Christmas classic. All this nonsense about anything pre-2000 being offensive is ridiculous.

“It’s a fun song. Voice your opinion but don’t try to ban it. You’ll lose listeners which you can’t afford to do.”

However some did agree with the DJ’s stance.