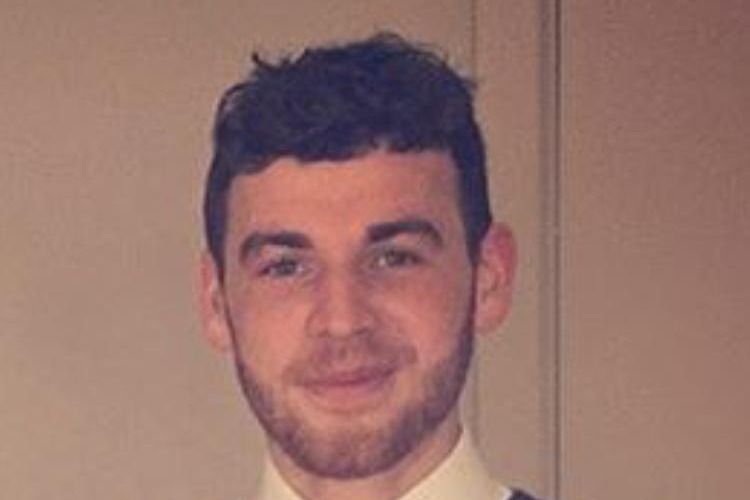 He’s a 26-year-old lad from just outside Mullingar in County Westmeath.

He works hard at the weekdays and hangs out with family and friends at the weekend. He likes nothing more than going to a few football and hurling games, backing the horses and socialising.

That was up until August 2018, when Lee’s life was turned upside down.

“He had been kind of complaining of a pain in his groin radiating down his leg”, Lee’s sister, Dawn Wallace, told The Hub on iRadio this week.

“We thought, God, he’s pulled a muscle or something like that. We were actually slagging him”

“Then in August, he woke up in the middle of the night one night just in absolute agony”. 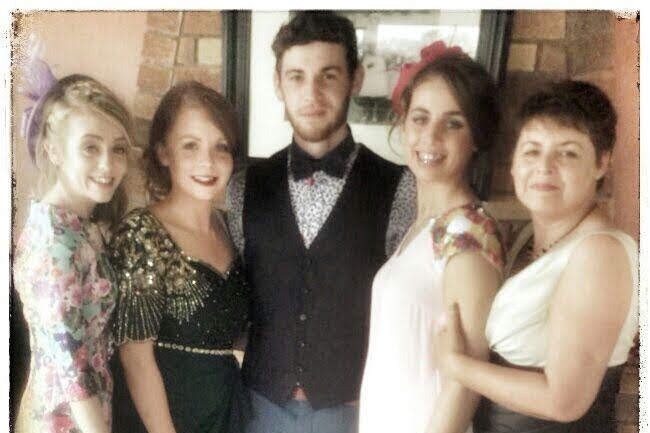 Lee Wallace pictured with his Mum and his sisters. Image via GoFundMe.com

Lee drove himself to Mullingar Hospital that night and went through multiple scans, blood tests and X-rays. A few days later, he and his family were told the news they didn’t want to hear.

Lee had a very rare and very large bone sarcoma of his right pelvis. He was referred to The Royal Orthopaedic Hospital in Birmingham, where he had a biopsy.

“They came back and said ‘Look, we’re not really sure what it is'” recalled Dawn.

“‘It looks like features of Ewing’s sarcoma and osteosarcoma or spindle cell sarcoma'”.

There are no oncology sarcoma specialists or orthopaedic oncologists in Ireland who specialise in pelvic sarcomas meaning Lee can’t undergo surgery at home.

This means endless trips travel back and forth to Birmingham for biopsies, further scans, pre-surgery assessments and consultations. 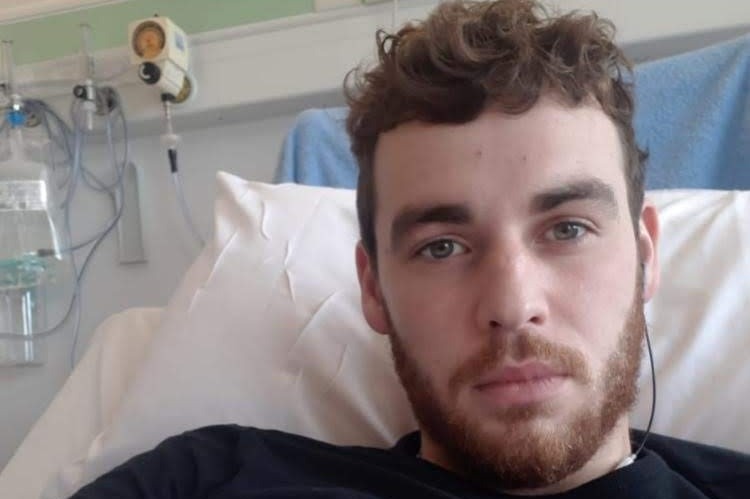 Lee just after his diagnosis. Image via GoFundMe.com

“The aim is to get him a surgery but, it’s a massive surgery”, Dawn continues.

“They’ll have to remove the right side of his pelvis and his leg. Hence why we’re looking for different treatment options … nobody wants to have a surgery like that”.

Since October of last year, Lee has been undergoing intensive chemotherapy in St Vincent’s Hospital in Dublin to shrink his tumour to prepare for that surgery.

Despite that treatment, the pelvic tumour has grown and the cancer has spread to his lungs.

This means a cure for Lee is even more urgent. 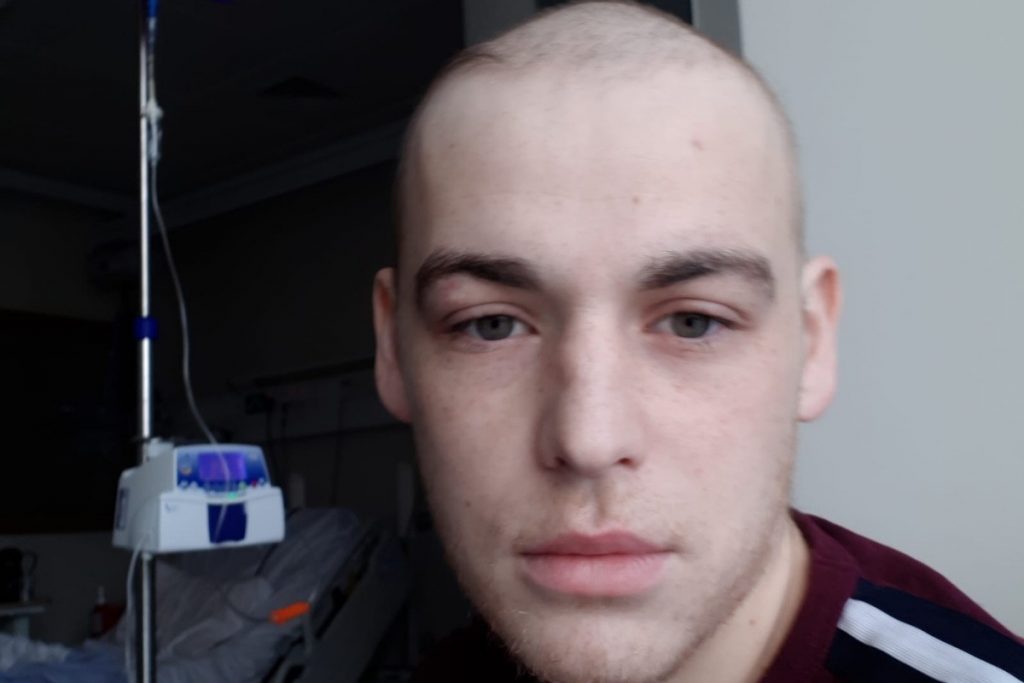 Last weekend, Lee’s family decided to set up a GoFundMe page to help with his ongoing treatment and travel costs. In less than a week, the page has garnered over €190,000 worth of donations from over 5,000 people.

Dawn says her family are completely blown away by this response:

“People are so generous. Not only with the money but with the knowledge that people are sharing”.

“I’ve been getting emails and messages since the GoFundMe started about different treatment options and that’s just been so valuable to us”.

“It’s so reassuring, even for Lee as well. To know that nobody is giving up on him”.

Dawn has praised the local community who have rallied behind Lee’s family to help raise funds. Many local businesses and football clubs across Mullingar, Milltownpass, Rochfortbridge and Tyrrellspass have organised huge fundraisers to donate to the cause. 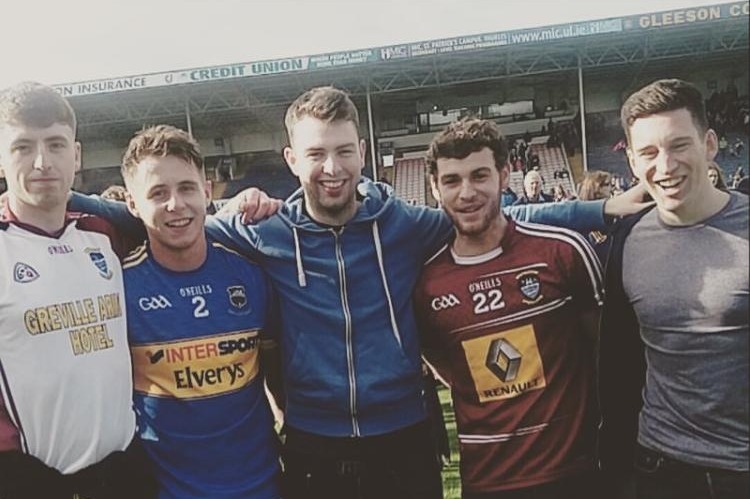 Lee and friends at a hurling game in Tipperary. Image via GoFundMe.com

But how is Lee himself doing at the moment?

“He is unbelievably strong and resilient and he’s never in a bad mood. He never complains”

“People say to us ‘Where do you get your strength? How do you manage to keep going?’. It’s him”

“He’s amazing, to be honest with you and we’re so proud of him”.

You can still donate to Lee’s GoFundMe page by clicking this link here.

Listen back to Dawn Wallace’s chat with Louise on The Hub this week below: