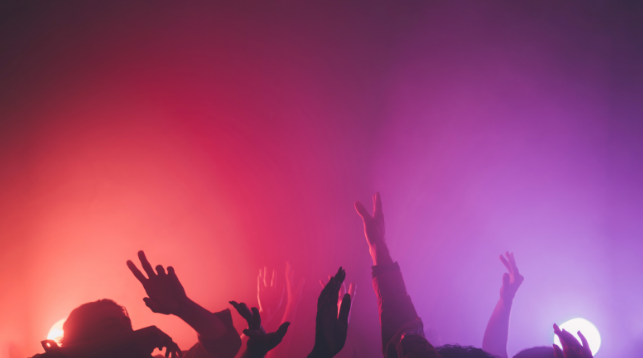 The festival will be held under a big top for the first time.

One of the biggest events in the west of Ireland, Fever Pitch Music Festival has just announced two huge additions for it’s third year of running in 2020.

First and foremost the festival will be held under a massive big top tent for the first time – rendering the Irish weather powerless.

And just as equally big is news the festival has just announced The Kooks as the first headline act.

Millennial’s will always have a soft spot for the British indie-rockers, whose 60’s-inspired sound dominated the U.K. charts throughout the noughties alongside Arctic Monkeys and The Strokes.

Previous headliners of Fever Pitch include Aslan, UB40, Rudimental and Le Boom, so we can definitely look forward to more big international headliner announcements in the not so distant future.

Plus huge Irish acts such as Chasing Abbey, Gavin James, Hudson Taylor and The Waterboys have also hit the stage last year.

Fever Pitch Music Festival is taking place on Friday June 26th and Saturday June 27th 2020, with limited early-bird tickets from €49.90 going on sale at ticketmaster from 9am this Friday morning.