Watch: Fia Moon Chats About The i Love Irish Track ‘Let This Go’ 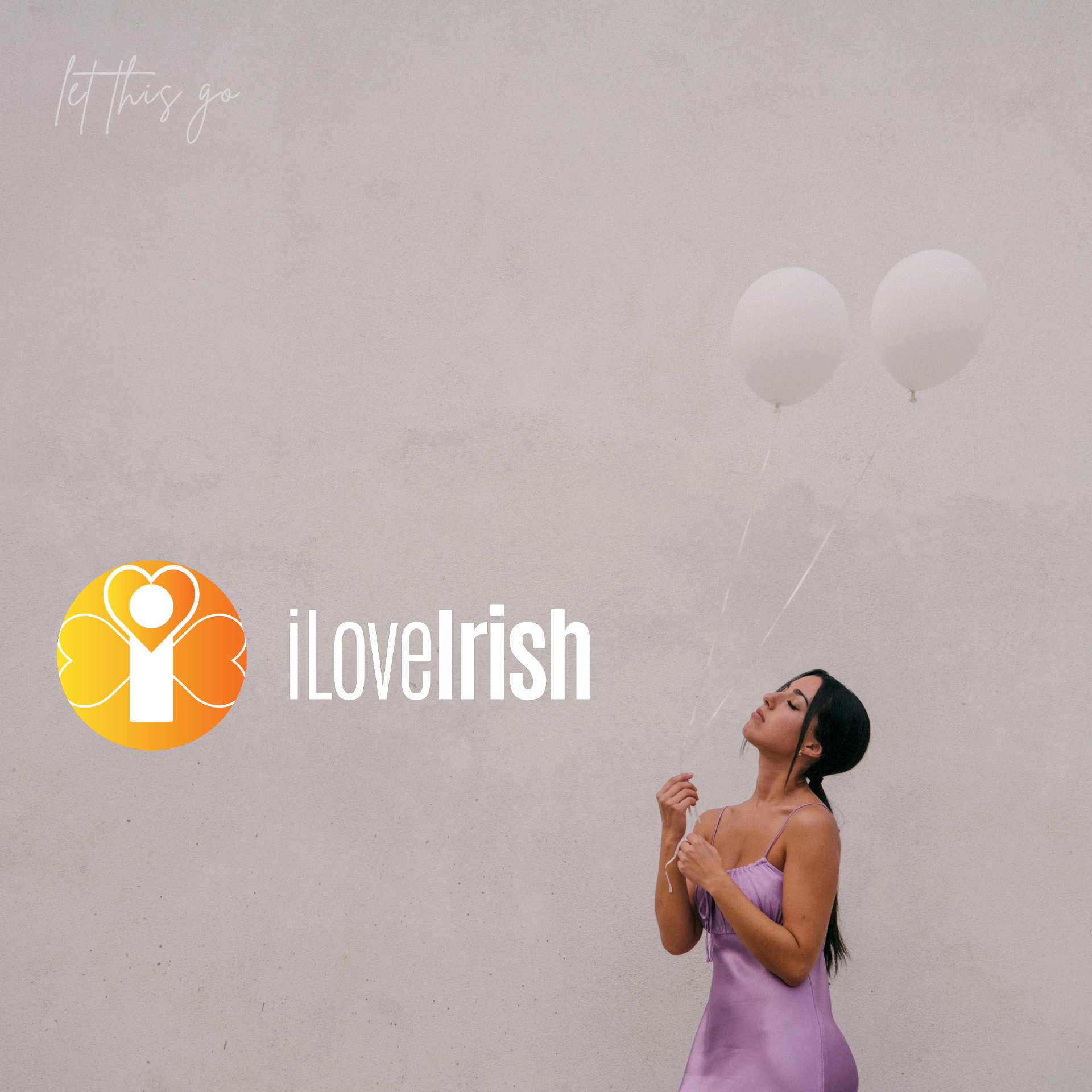 “I actually find the song quite self-soothing”

Aidan and Oonagh in the Morning caught up with Ireland’s newest alt-pop queen Fia Moon for a fun chat. Fia’s latest single ‘Let This Go’ is iRadio’s ‘i Love Irish‘ Track of the week and is the third single to be released as part of her debut mixtape.

Fia told Aidan about how ‘Let This Go’  is one of her favourite song that she’s written and explained the funny circumstances about how the song came about. They also spoke about Fia’s song-writing process, which is like a stream of consciousness. Fia also explains why her debut EP is being called a ‘Mixed Tape’. The song was written as a point of realization that nothing is permanent, and shows Fia grieving the end of her relationship but reveals that the next three singles will show her listeners that time really is the best healer.

Fia is hoping to release her Mixed Tape at the end of February.

Let This Go’  builds on the stories told in previous singles ‘better days’ and ‘XX’ and continues Fia’s journey towards building back confidence, self-assuredness, empowerment and acceptance.

Watch Aidan’s Interview With Fia Below

About ‘Let This Go’

“It’s about accepting things for what they are and learning to let go of things that don’t make you happy. When you’re so comfortable in a situation, it can be really hard to detach yourself and recognize that you need to walk away and let go of the things that are ultimately holding you down.

It’s cliche, but it’s true that time is a healer and I guess that’s what I meant when I wrote the lines ‘know in time it’ll be ok’. I actually find the song quite self-soothing and I hope that comes across to other people who hear it.”

‘Let This Go’  was co-written with London producer Neave Applebaum , who recently worked on Joel Corry’s ‘Head & Heart’, which spent six consecutive weeks at No.1 on the UK singles chart. The song uses the original demo vocals recorded last year, as Fia wanted to hold on to the original emotion. However, it has undergone some change since its conception as a ballad, with Alex O’Keefe  and Laurie Revell (Just Kiddin ) brought in to give it a more energetic, electronic production, with the atmospheric beat enabling Fia’s vocal tone to soar.

It has been a hugely successful year for Fia so far, with prior singles ‘better days’ and ‘XX’ achieving copious radio play (14 million impacts ), with the former reaching No.13 on the Official Irish Homegrown Chart  as well as a recent Love Island USA TV sync . Meanwhile, both songs have been added to a number of Spotify editorial playlists such as ‘New Music Friday’, ‘A Breath Of Fresh Éire’, ‘Chilled Pop Hits’ & ‘New Pop Revolution’ . Deezer also included Fia in one of their largest new music playlists ‘Brand New UK’ , which boasts over six million followers.

Impressive streaming stats aside, 2020 has seen Fia collaborate on the successful Irish Women In Harmony  charity cover of The Cranberries ‘Dreams’, which went straight to No.1 on the Official Irish Homegrown Chart  and at No.15, was the highest new entry in the Official Irish Charts, raising over €220,00 for Safe Ireland.

Fia has garnered plenty of media acclaim too, with the likes of CLASH, The Irish Times, The Business Post, EARMILK, Nialler9, GUAP, GoldenPlec, Record of the Day  and The Official Charts  highlighting her undoubted potential. Fresh off her first virtual performance at  Ireland Music Week  last night, it won’t be long before Fia Moon is at the forefront of a new crop of Irish music ready to take over the world.