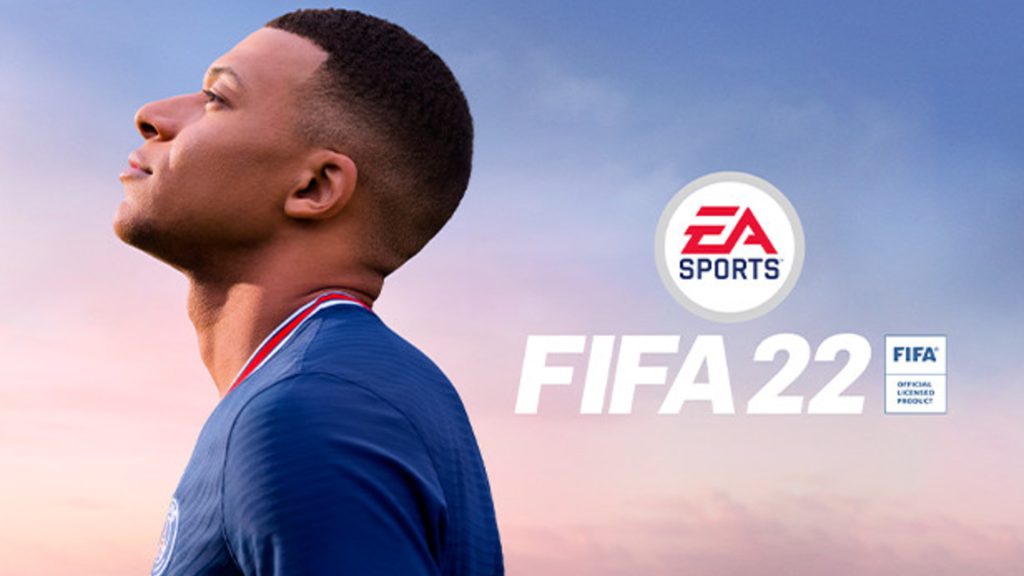 EA SPORTS!..It’s not in the game anymore…

EA Sports has announced that FIFA 23 will be the very last title to be released in its long-running series of football video games.

But fear not as long-running fans of the game can expect it to be replaced by a new franchise they plan on calling EA Sports FC.

The company previously said it was reviewing its licensing agreement with the international governing body for football.

However, it claimed it would in any case retain its league, player, and stadium naming rights, which are separate from the agreement with FIFA.

In an announcement yesterday, the company said it would be releasing one more game with FIFA as its current naming rights partner.

It will feature the men’s and women’s FIFA World Cup competitions in one edition for the first time in the franchise.

Then the new series will be launching next year in summer 2023.

The company added that FIFA 23 would be its most expansive game ever with more features and game modes than any FIFA title before.

Video game fans will know that FIFA has been running for 29 years now with the first title, FIFA International Soccer, coming out in 1993.

Since then, the company has released 37 other titles with FIFA 23 becoming the 38th and final release in the franchise’s long history.