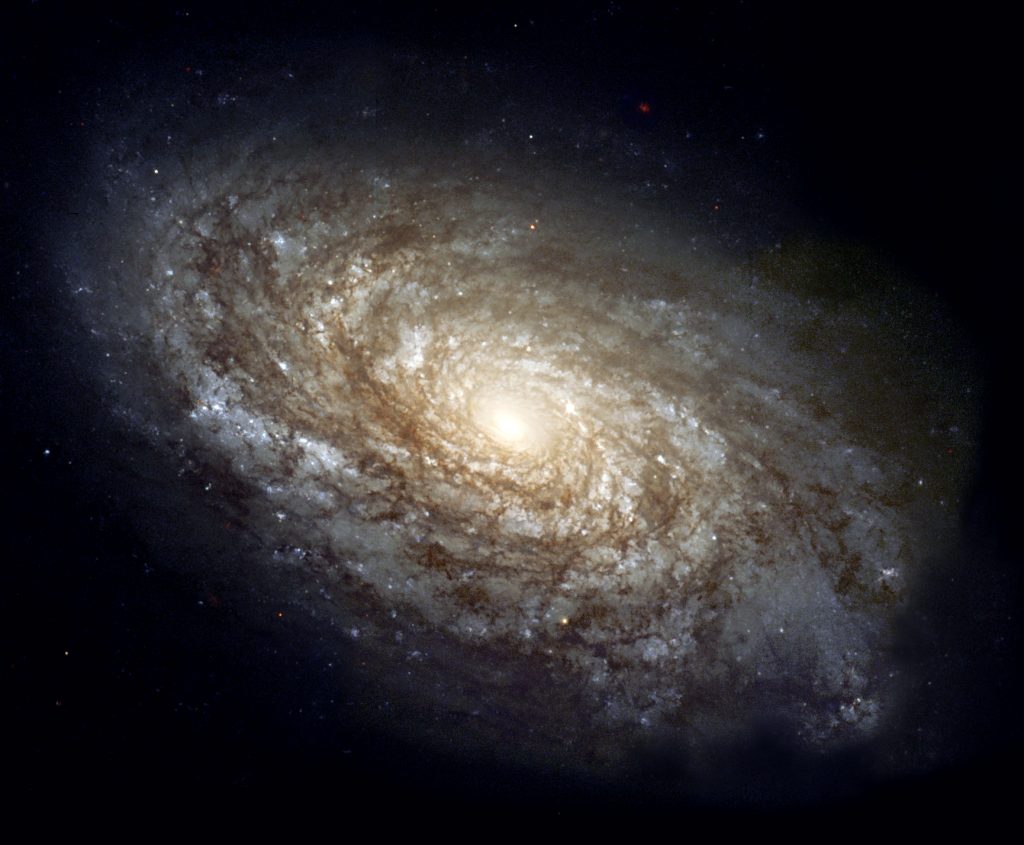 Irish astronomy enthusiasts will tonight get a chance to be some of the first people in the world to see a black hole.

A number of large telescopes are being set-up in Dublin to show the public the galaxy and other features of the solar system.

The first photo of a black hole went viral recently – when astronomers used the latest technology to photograph the phenomenon.

The event will also celebrate the 50th anniversary of the first manned Moon landing.

David Moore, editor of Astronomy Ireland magazine, explains what will be taking place at this event, which is the first of its kind in the world:

“It turns out you can see the galaxy that the black hole is eating up with powerful amateur telescopes.

We’re setting these up to see the moon and we can also show people the black hole.

So we’re going to run what we think is the world’s first public black hole watch at 9 o’clock, in our headquarters on the outskirts of Dublin, in Blanchardstown.”

A man has died on Carrauntoohill in Co. Kerry