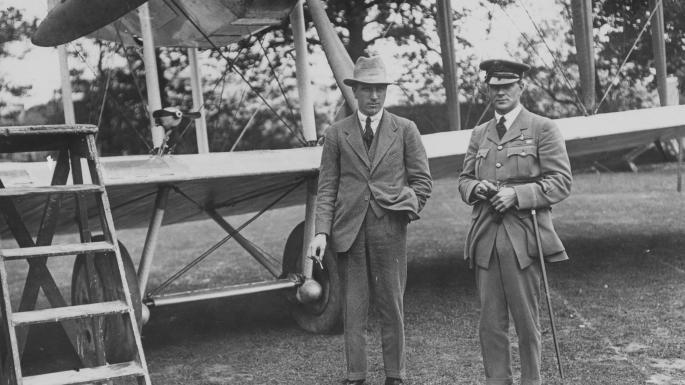 Engineer and historian, Shane Joyce, says they didn’t quite get the welcome they were expecting after crash landing in Galway;

“Alcock got out first and then Brown came out and the Marconi guy said ‘Where are you from?’…and they said ‘We’re Alcock and Brown. Yesterday, we were in America.’

People laughed, thinking they were joking.”

“At one stage, Alcock had lost complete control…they just broke cloud, didn’t know whether they were upside down or not, they saw the sea, and he just managed to save them from crashing into the sea by his wit and skill and pure strength.”

Geri apologises to the Spice Girls as their reunion tour ends