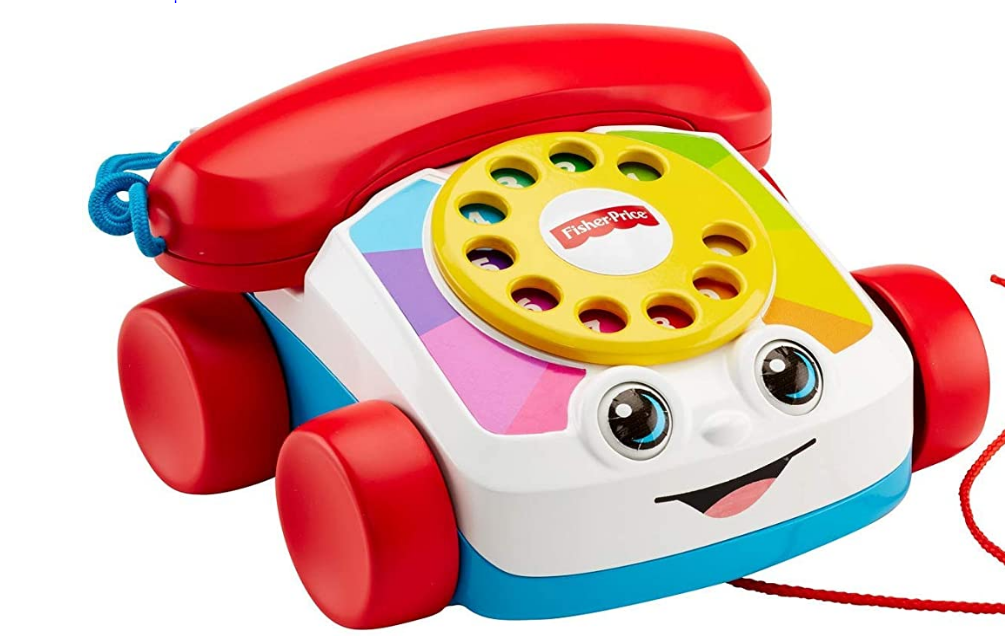 Who use to call their mates of one of these?

We all had a Fisher-price toy phone at some point in our childhood.

Well, now they are making a comeback but with a modern twist.

Fisher-Price have announced that they will launch the Chatter Telephone capable of taking real phone calls.

That classic Fisher-Price toy rotary phone is getting a modern upgrade.

The phone connects via bluetooth to any smartphone , allowing to to make and receive calls.

The Chatter also has the capability to be used as a speakerphone and can be recharged with its charging cable.

According to USA Today, Fisher-Price says it is an:

“ode to life before text messages – a.k.a. the golden age of phone calls”

“stays true to the iconic design nodding to the nostalgia of your very first pretend dials.”

Give your childhood a call with the special edition Fisher-Price® Chatter Telephone™ with Bluetooth® wireless technology. Smartphone required. Only at @BestBuy: https://t.co/bwi1eJo7a2 pic.twitter.com/xPi8g17NB5