Five guys arrested after a fight in Five Guys

It’s not clear if the brawl was over burgers.

Five guys have been arrested after a fist fight broke out in a branch of Five Guys in Florida.

Police in the city of Stuart were called to the burger chain and arrested two adult men and three juveniles. 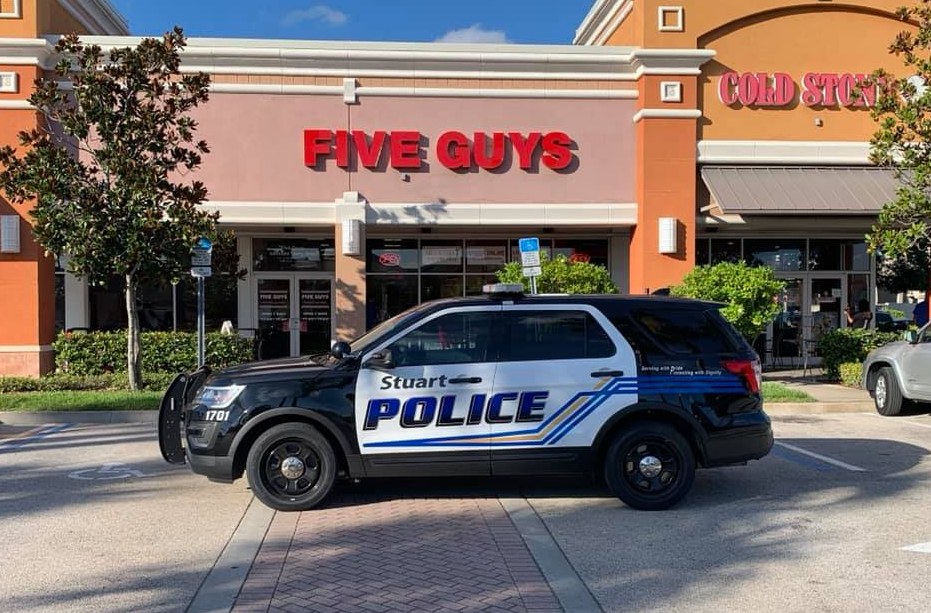 In a Facebook post, Stuart Police Department wrote: “Can you guess how many guys were arrested at this location on Wednesday?”

All five were charged with affray and detained at the local jail.

Officers said the cause of the fight is unknown.