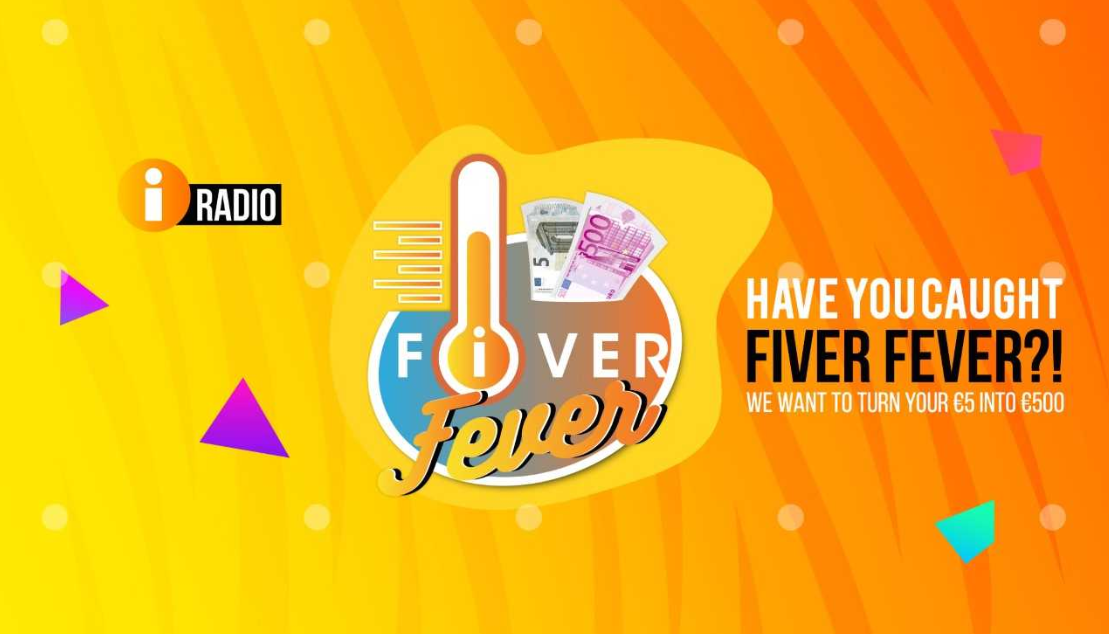 And he’s our man.

Did you receive a €5 note from a complete stranger recently by any chance?

If you did, we sure hope you didn’t spend it on your lunch… because it could magically turn into a cool €500!

Let us explain, over the past week across our 15 counties we’ve had a friendly fiver distributor walking the streets handing out €5 notes to unsuspecting people at random.

Ciarán Bennett was the distributor in question and the Donegal man said a lot of people were skeptical of his offering:

”Peoples reactions were hilarious, two ladies in Longford literally started chasing after me for more information and one lad in Donegal thought he was being filmed for a prank,’‘ Ciarán said.

”Most reactions were surprised like, ‘your joking, for me?’ and ‘you can’t be serious, give it to someone who needs it more’.”

Ciarán joined Paul and Fionnuala on The Lift on Friday to explain why he’d been handing out the fivers:

Well we’ve tracked the serial number of all of the €5 notes that we distributed, and we’ll be sharing them on air and online all next week.

If the serial number on your note matches the one we read out, your fiver has just increased 100 times in value!

And don’t worry if you weren’t handed one, there’s more floating around in circulation.

So check the €5 note in your wallet, your purse, check the till at work and down the back of the couch… and if the serial code is a match, you’ve won the cash.

We’ve got the fiver fever! Do you?