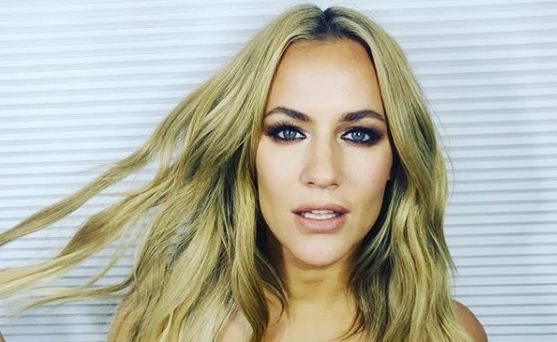 Flack is due to fly off to South Africa in the coming weeks to film for Winter Love Island.

TV presenter Caroline Flack has been arrested and charged assault after an alleged row with her boyfriend in London reports The Independent.

The Love Island presenter, is accused of attacking tennis pro Lewis Burton at her home in Islington, in the early hours of yesterday morning.

Flack is due to appear in court on Monday 23rd of December in connection with the incident.

The Sun reports an eye witness heard Mr. Burton yell: “Bruv, I was normal until I met her” as police escorted him to a waiting car.