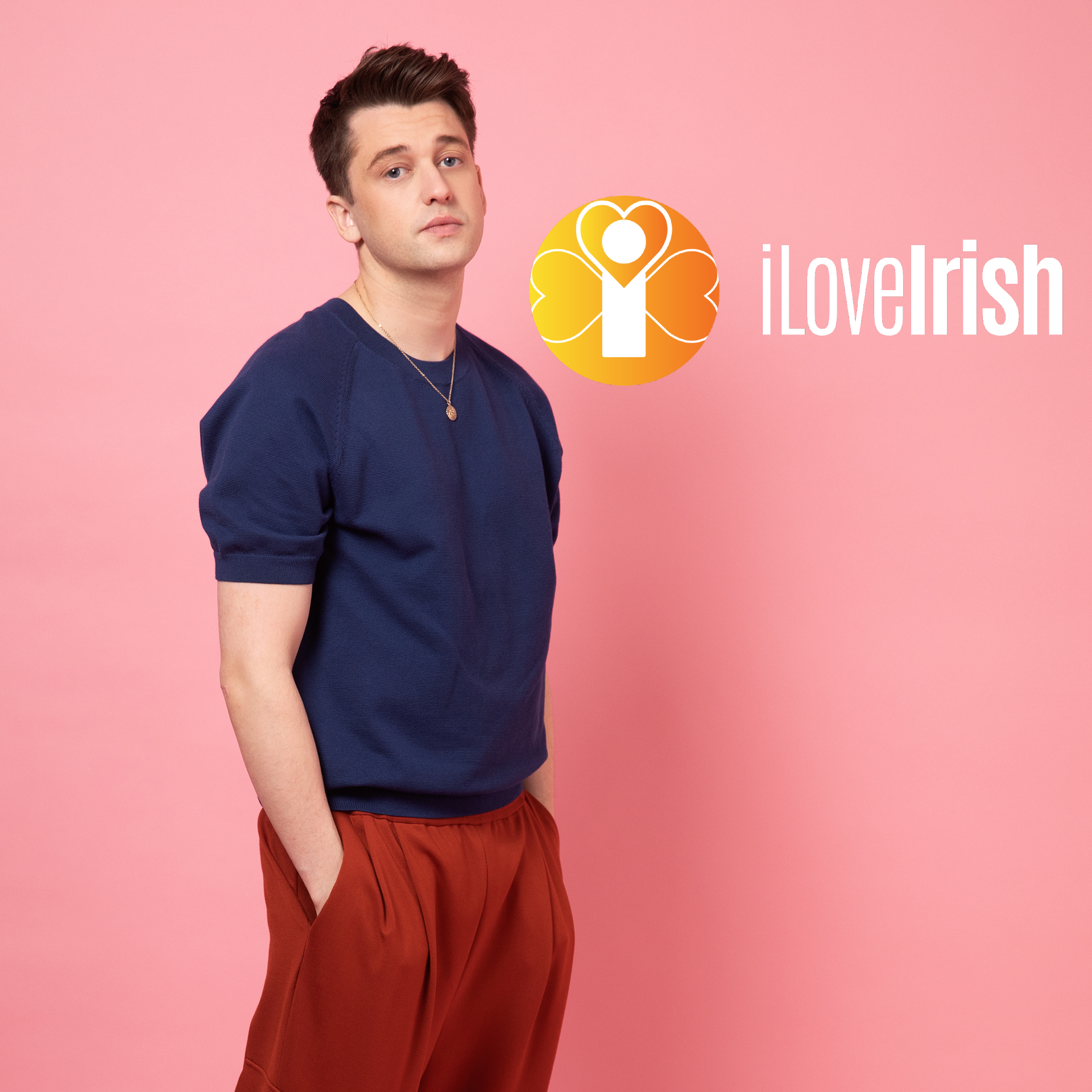 Flynn Chats To iRadio About ‘Selling Me Love’

Aidan and Oonagh in the morning caught up with Irish alt-pop singer songwriter Flynn who has been on tenterhooks these past months, looking forward to a long-time dream coming true; the release of his very first EP. Flynn’s latest single ‘Selling Me Love’ is iRadio’s i Love Irish track of the week and talks about not knowing where you stand in a relationship.

WATCH THEIR CHAT BELOW

Irish alt-pop singer songwriter Flynn has been on tenterhooks these past months, looking forward to a long-time dream coming true; the release of his very first EP. “One Of Us” features five songs, two of which (“One Of Us” & “B-Side”) have already been released this year, and garnered him Spotify plays and YouTube views in the millions.

It’s a welcome milestone for this young musician who, like so many, found himself in challenging times this year, in the face of a pandemic that has swept across the world – forcing him to sit tight and wait, right at a time when he wanted nothing more than to get out there and show as many people as humanly possible what he’s been creating  … preferably live of course.

However, as a newcomer and artist, you learn to be resilient, so Flynn has made the best of these past months, shot videoclips, released tracks, and been in the studio (and on zoom!) to create some more music. While performing and touring currently feels like a vague memory from a past life, at least he can finally put his EP out into the world. Each track tells its own relatable story, best described in Flynn’s own words:

“This is my first EP release, so I guess I just really wanted to put my life so far into words and touch on all the little experiences I’ve encountered along the way.

It feels so surreal to be able to finally share all these stories with everyone, I loved the whole process of making this EP and I’m really proud of it.

I hope it resonates with people and they can take something away from it.“

With topics ranging from family, friends and reconnecting with home, as in “One Of Us”, to not knowing where you stand in a relationship in “Selling Me Love”, or the trials and tribulations of a tumultuous love-hate relationship in “I Don’t Wanna Love You”, through coming of age struggles  and finding your strength in other peoples’ doubt in you, as vividly described in his song “Young” – listeners are sure to find parts of their own life stories reflected in Flynn’s first five-track collection.

Flynn’s signature sound is a blend of catchy pop elements, wrapped in versatile melodies that sometimes exude a retro vibe, while other times showcasing an urban, at times even dance-like, pop sound that’s as modern as they come, and always rounded off by his uniquely powerful voice. With just five tracks, Flynn manages to give insight into how broad his musical horizon really is, proving to the world that his vocals and words can tell a story in a way that it gets under your skin and stuck in your head instantly.

Aside from many newly won fans, in the past couple of years Flynn’s talents have also caught the attention of other successful artists like Belgian superstar DJ Lost Frequencies, with whom Flynn has released two collaborations already:  “You” and “Recognise”, the second of which accumulated over 2.5 million YouTube views and nearly 43 million plays on Spotify to date.

[LISTEN BACK] Zig and Zag Chat To Aidan & Oonagh About The Return Of The Den!