Jane Fonda arrested during climate protest in US 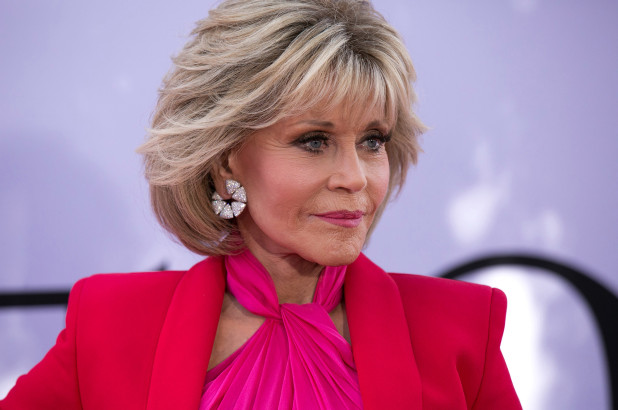 Jane Fonda was arrested during a climate-change protest in Washington, DC yesterday.

The actress and 15 other activists were there to urge Congress to adopt the Green New Deal.

According to the United States Capitol Police, they were charged with unlawfully demonstrating.

She has said she was released a few hours later after paying a 50 dollar fine.