Study shows food really is the way to someone’s heart

To be fair, we kind of already know this 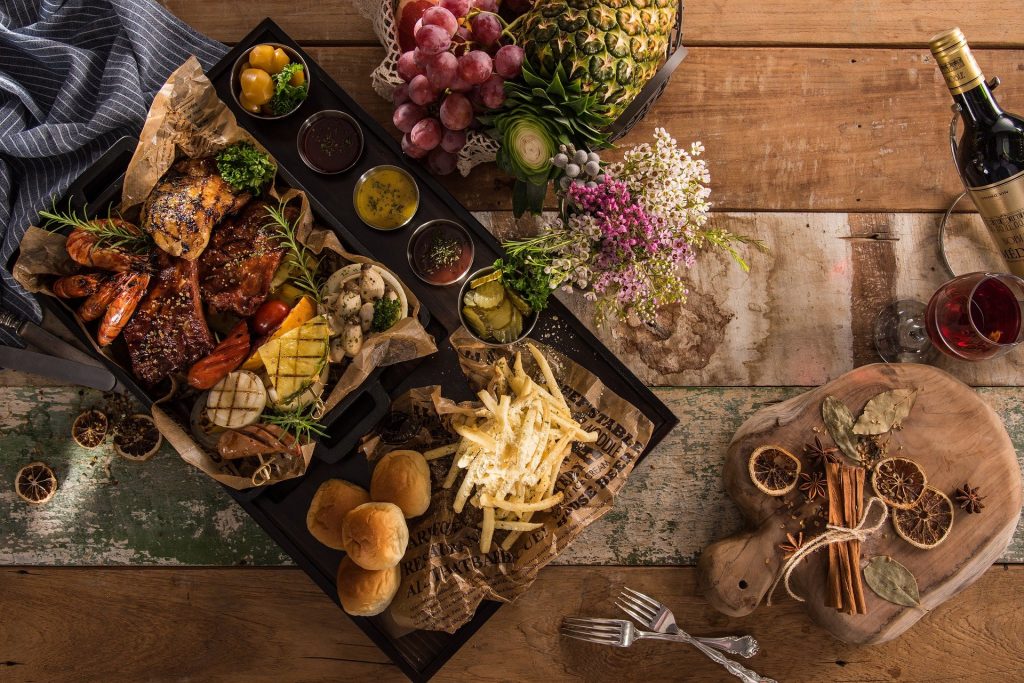 Research of 2,000 adults has revealed more than half believe the age-old phrase ‘the way to a man’s heart is through his stomach’ does ring true.

And when asked if this applies to themselves, 57 per cent of women and 62 per cent of men agreed.

Almost three in five admitted their mood can be improved with good food and more than a third said some of their most treasured memories are around eating.

A further 27 per cent class themselves as a ‘foodie’ while 24 per cent feel they are a ‘feeder’.

Similarly, people claim feeding others brings them happiness (62 per cent), while others do it because of a maternal or paternal instinct (36 per cent) or as they like to share their culinary creations (34 per cent).

The study was commissioned by brioche experts St Pierre  and also found cooking from scratch, knowing how to make something without a recipe and not getting stressed in the kitchen are among the things that impress people about others.

A fifth also like it if someone knows the best spots for food in different cities, while a quarter are impressed if a host always has food on offer for guests.

On the flip side, those polled have tried to impress others with their great cooking skills (44 per cent), by creating a meal out of leftovers (34 per cent) and discussing food with a passion (14 per cent).

And people typically have three conversations a day about food.