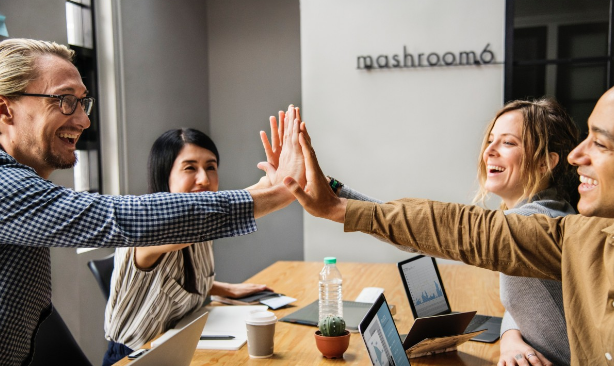 A Galway-based recruitment firm has decided to permanently introduce a four-day working week.

ICE Group trailed the initiative for the past six months, and after productivity grew by 27 percent, it has introduced the system permanently.

It comes as the new Prime Minister of Finland Sanna Marin is calling for a six-hour – four-day working week.

”Because it is a four-day week we are very unified with our end goal.

”To make it work we all have to learn parts of each others jobs”.

“Everybody will be paid for five days except they’ll work four”.

“While our day will be a little bit longer on the four days, everybody is more than willing to participate in the scheme and see it allowing them to be more productive”.

It seems like it certainly worked! Here’s hoping this is the start of a movement in Ireland.