College students will have access to free antigen tests 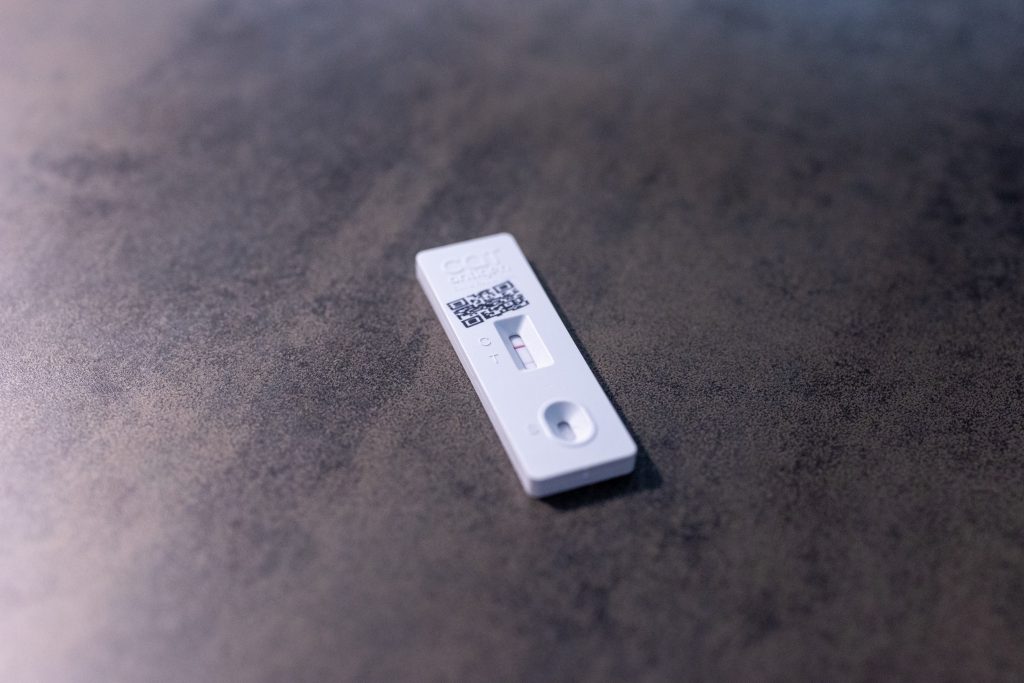 Image via Dimitri Karastelev on Unsplash

College students are to be given free antigen tests on campus.

The third level institutions will be able to apply for funding under a new €9 million scheme. The Higher Education Minister says it’s up to individual colleges to decide how they distribute the tests.

Just last week, the Government abandoned plans to subside antigen tests. They added that many retail outlets had started offering them at a cheaper rate already.

This morning, The Irish Times reported that higher education institutes will be able to apply to the Department for funding to supply antigen tests to students on campus free of charge.

Higher Education Minister Simon Harris says students have been asking for assistance with the cost of tests.

An awareness campaign will also be rolled out to show how to use the tests properly.