The group organised a census in the county earlier this month. 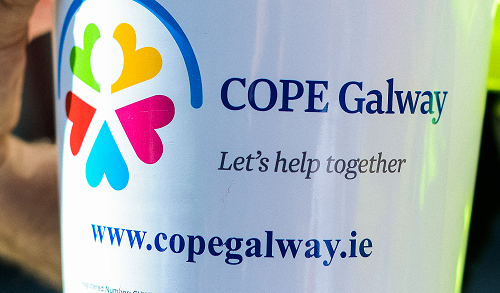 Concern is being raised over an increase in homeless figures for County Galway.

A one-day census by Cope Galway this month found a 20% increase on last year.

It follows the publication of national homeless figures for May showing 10,000 people homeless, for the fourth month in a row.

Gardaí, civil servants and the GAA are among those celebrating Pride today