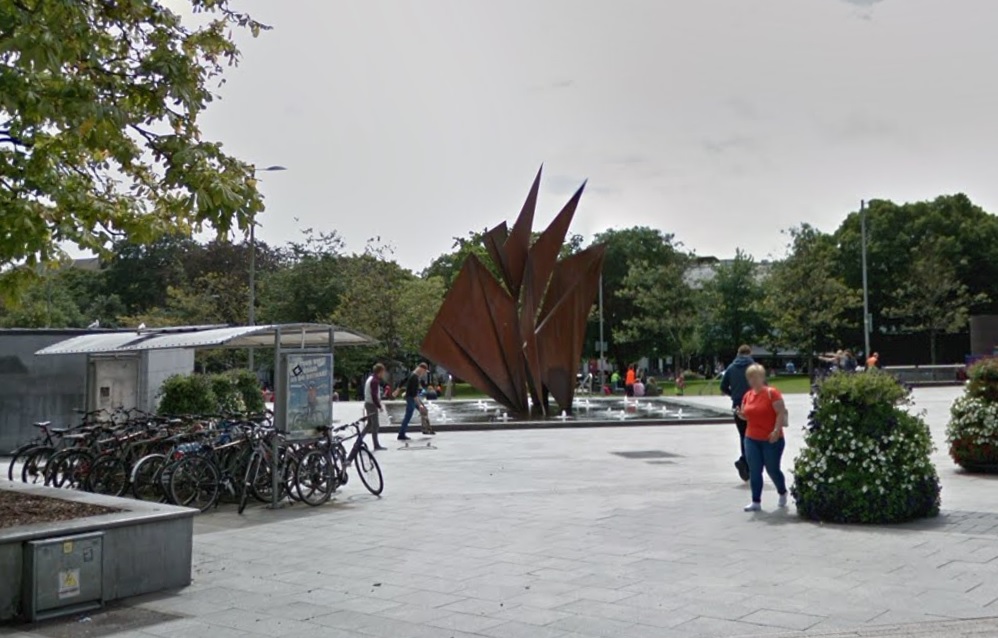 The Mayor of Galway City has said he’s ‘deeply concerned’ over a rally due to be held this weekend in support of the Black Lives Matter Movement.

The Anti-Racism protest is due to be held in Eyre Square on Saturday.

But Cllr. Mike Cubbard says he is unnerved by the potential spread of Covid-19 among such a large group of people:

“The people of Galway have the right to stand and show solidarity with the Black Lives Matter Movement.”

In a statement, the Mayor said however he’s deeply concerned about a planned large gathering of people in Eyre Square this coming weekend.

He said “whilst the people of Galway deserve huge plaudits” for their efforts around social distancing during the pandemic, he has “an unnerving feeling” that a large gathering such as planned would seriously hamper the great progress made here in fighting this virus.

Cllr. Cubbard has issued a plea as Mayor for that the rally be postponed until such time the health service here deem it safe to gather in large numbers.

He has instead asked people to light a candle in their homes at 9.25 on Saturday night, the time George Floyd – whose death at the hands of a police officer in Minnesota sparked the worldwide protests – was pronounced dead.