Always Stuck In Galway City Traffic? A New Campaign Wants To Combat It 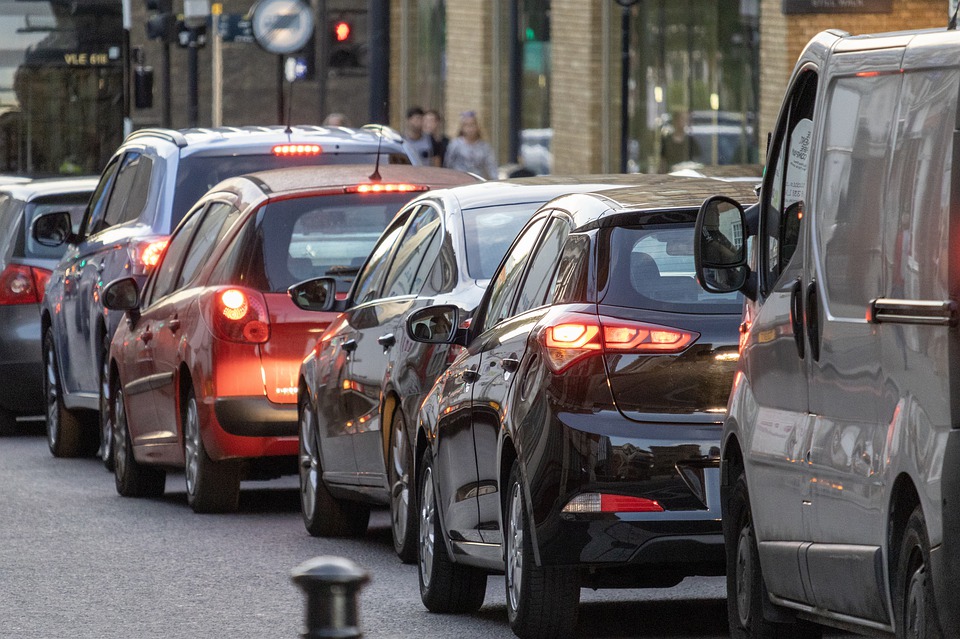 A campaign has been launched in an effort to tackle the bad traffic in Galway city.

From Bothar na dTreabh to the Quincentenary Bridge and from the Lough Atalia Road to Moneenageisha, Galway traffic has been an issue for years.

Now a scheme called “Get Galway Moving” is being rolled out in an effort to deal with the problem.

Galway Chamber says the gridlock faced by commuters is the single biggest issue facing the city, with 70,000 people commuting there every day.

Galway Chamber launched ‘get Galway moving’ campaign today in Leinster House. The event attended by Oireachtas members, policy influencers and the Galway business community, was the first step in a drive for progress on the traffic issue facing our city”. https://t.co/J2lVeZal4C pic.twitter.com/DqVEJWpkGA

Commuters have described it as “horrendous” and an “absolute disaster.”

Greta wasn’t the first young person to shame the UN, it happened 27 years ago