GAP hoodies are apparently back in fashion

Did you own one of these?

It’s the latest retro fashion trend to make a comeback – welcome back the iconic Gap hoodie. 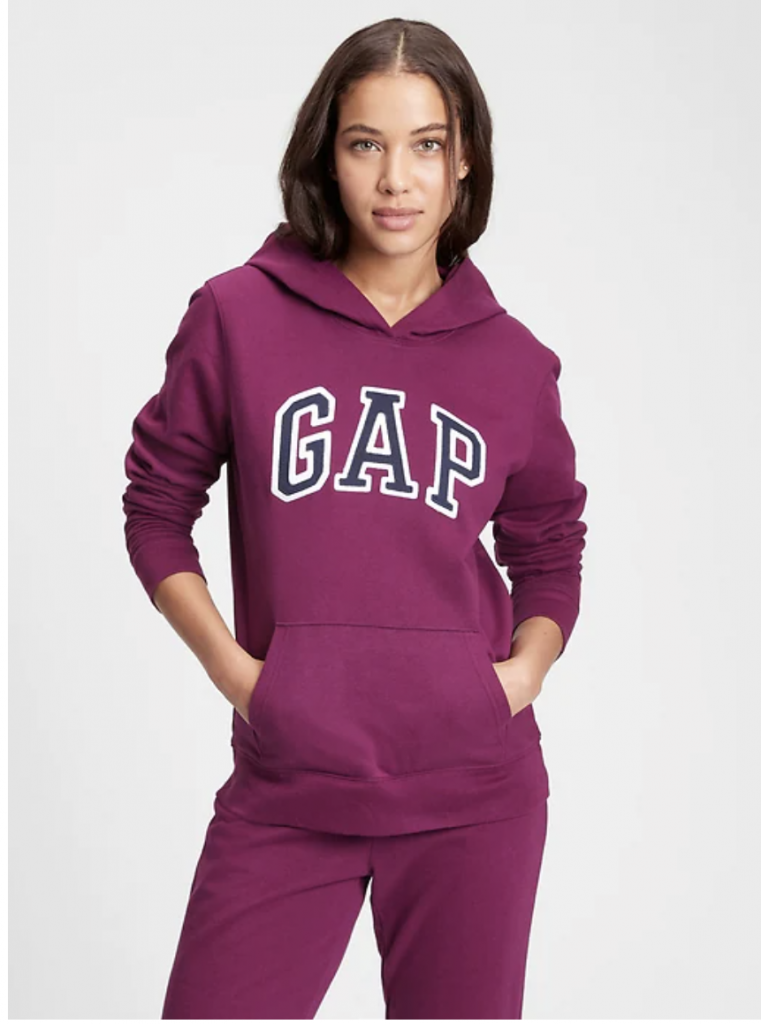 On TikTok, the hashtaf #gaphoodies has already reached over 8.3 million views.

The GAP brand was originally founded in the States in San Francisco in 1969. Tyla.com reports that it reached its cultural peak in the 1990s and early 2000s, becoming a favourite among models, stylish teens and even dads.

Earlier this year, GAP announced its plans to shut down all 81 of its UK and Ireland stores by the end of 2021. However, due to the popularity that GAP is currently seeing the company’s fortunes could be shifting.

Scott Shashua, managing director at streetwear brand The Couture Club, said he was not surprised to see the rise of Gap and thanks to TikTok.

“Gap was my go-to when I was at High School,” the 32-year-old from Cheshire said.

“They’ve done a phenomenal job with their Marketing this year, the Yeezy collab brought back huge relevance to a brand that’s been around for so long”.

Do you have a Gap hoodie lying about?