Increase in number of complaints made about Gardaí to Garda watchdog

The annual report from the Garda Síochána Ombudsman Commission has been released. 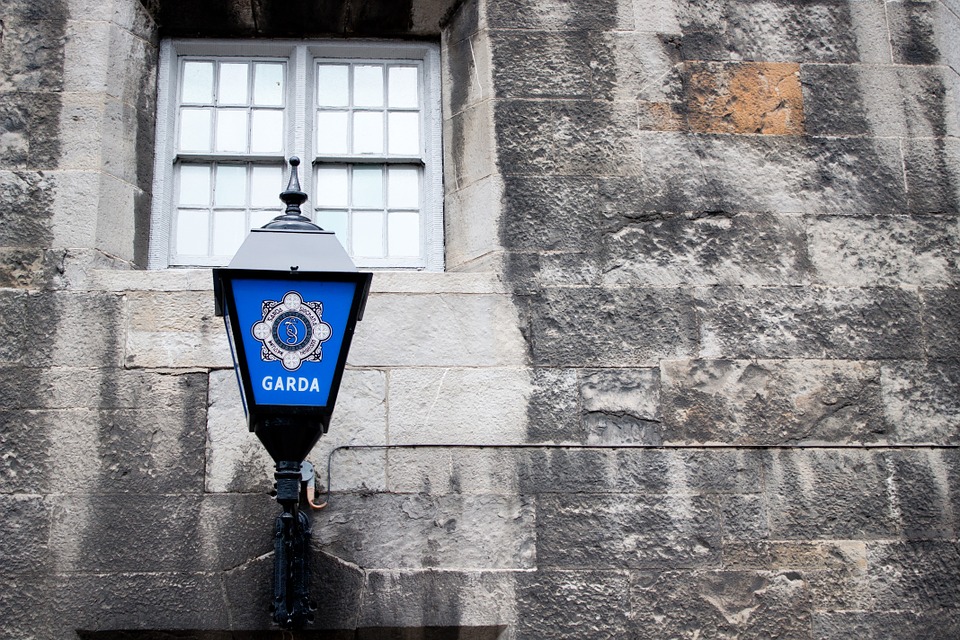 There were 557 criminal investigations into Garda conduct last year, with overall complaints up by 12 per cent.

According to GSOC’s annual report, neglect of duty and abuse of authority were the two most common reasons for complaint.

Nearly a quarter of all complaints received by the Garda ombudsman in 2021 related to abuse of authority.

That includes an instance where an officer used an undercover car to drive in a bus lane and break a red light.

In another instance detailed in this report, a Garda was hit with a pay cut and extra training, after a man reported an instance where he and his girlfriend were struck with a baton by an unidentified officer.

There were 59 referrals where the conduct of a Garda may have resulted in the death or serious harm of another person, up 40 per cent on the year previous.

Five cases were decided in court as they involved charges of sexual or physical assault and theft.

The majority of complaints received, 61 per cent, were deemed admissible by GSOC.

Anyone seen Julio? The capybara missing from Limerick