Gardaí launch murder investigation after death of a toddler 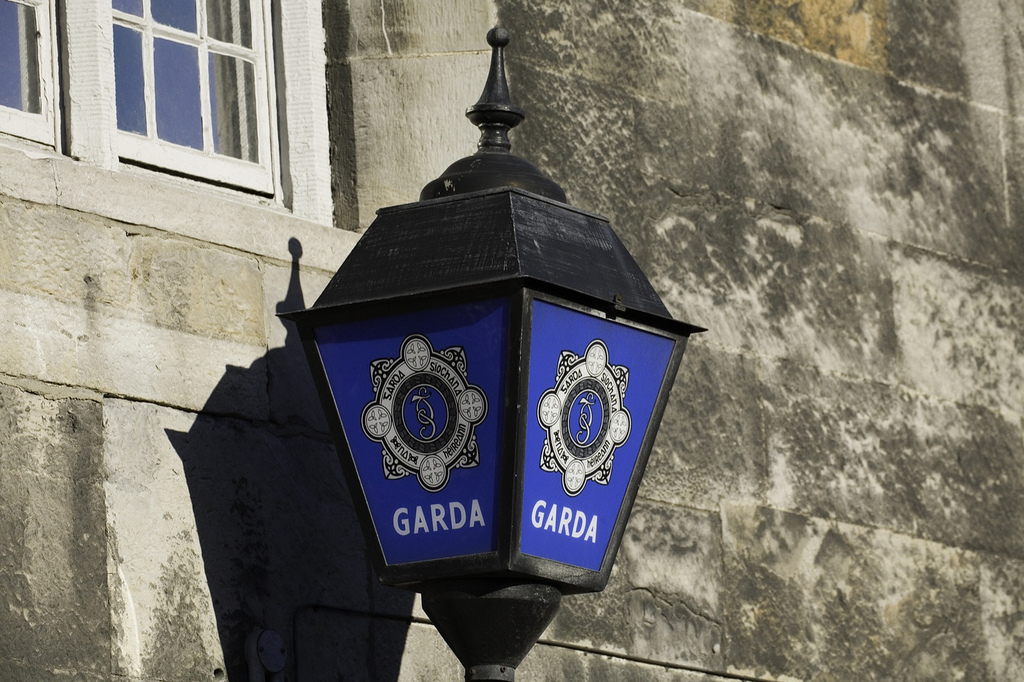 Gardai in Cork have launched a murder investigation after the death of a toddler.

The two-year-old girl was found with serious injuries at an apartment complex in the city yesterday.

Gardai were called to the Elderwood Park apartment complex on the Boreenmanna Road in the earlier hours of yesterday morning.

The toddler was taken to Cork University Hospital for treatment.

However, she later died from her injuries.

Following the completion of a post mortem Gardai have now launched a murder investigation.

They’re appealing to anyone who was in the Elderwood Apartment complex between 4pm on Thursday and 6am on Friday to come forward.

The scene at the complex will remain sealed off over the weekend to allow for further examination.

The truth behind Adele’s “mystery man”