Gardaí seize over €100,000 worth of drugs from boot of car in Donegal 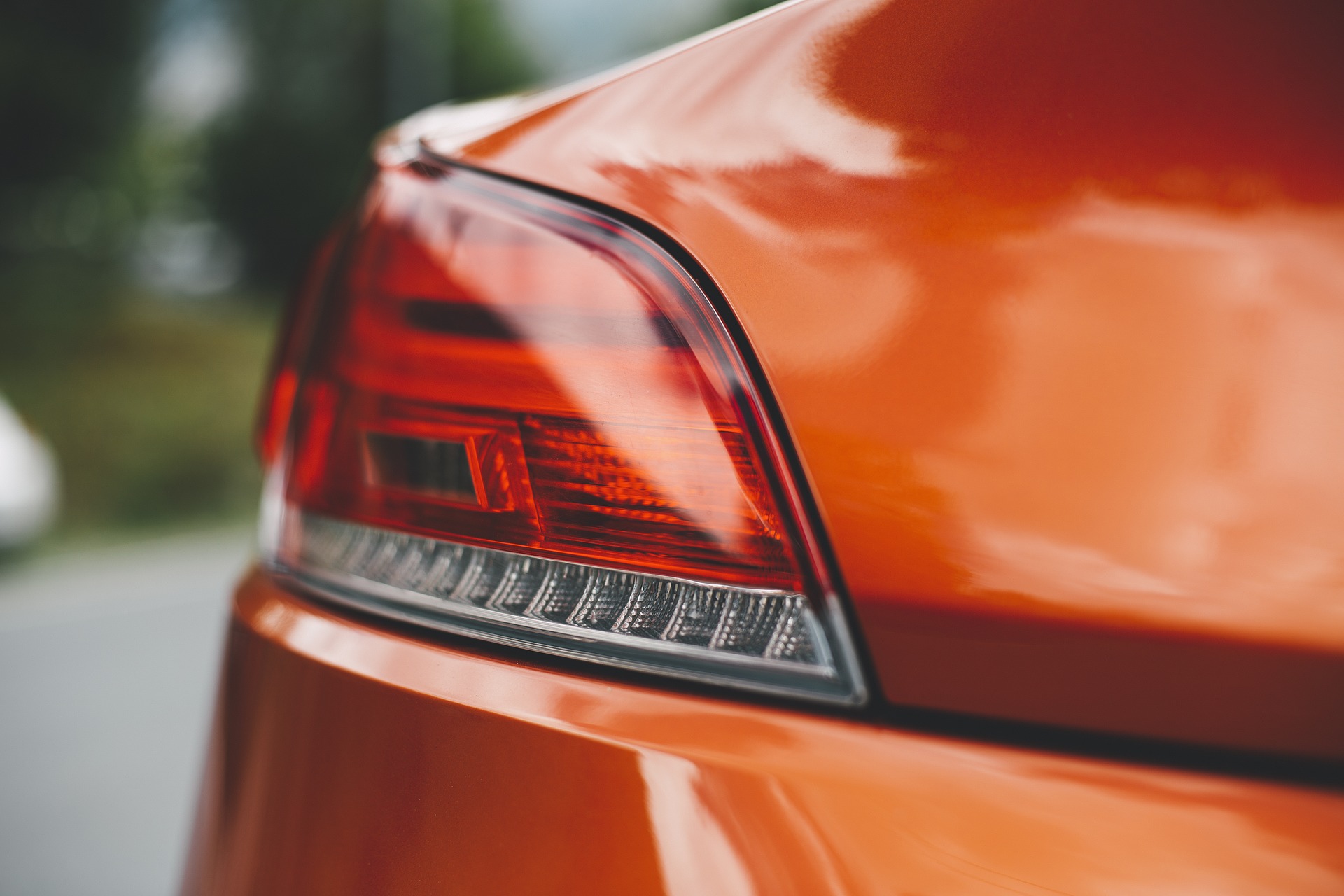 Arrests was carried out yesterday afternoon after drugs were found as part of an intelligence led operation.

Gardaí in Donegal have arrested two men after over €100,000 worth of drugs were found in a boot of car in Co. Donegal.

They made the discovery in the Drumbuoy area of Lifford yesterday.

1.5 kilos of cocaine was found in the boot of a vehicle pulled over.

Gardaí say the two men that were arrested are in their 20s.

They were arrested at the scene and taken to Letterkenny Garda Station.

They remain in the station as questioning is ongoing.