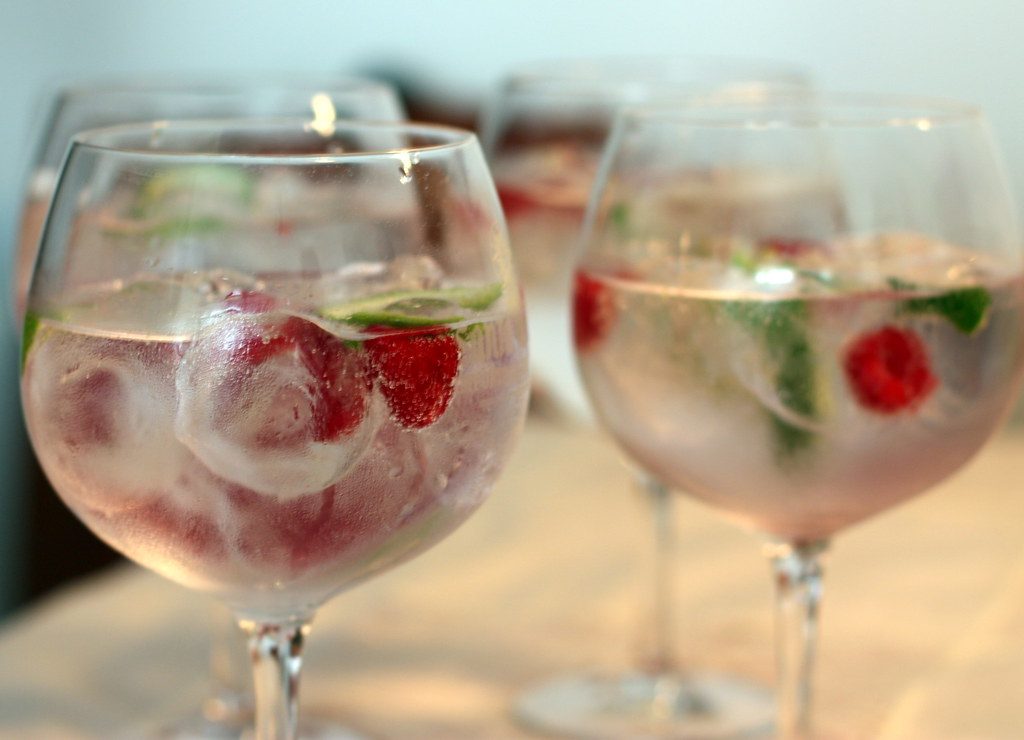 4 out 10 people associated the drink with feeling sexy

Scientists have found that people who drink gin are sexier than any other drinkers.

According to the study published in BMJ Open, certain alcohols can have different impacts on your emotions and behaviour.

The study, which was carried out of 30,000 people aged between 18-34 in 21 countries found that people who drink different alcoholic beverages reacted differently.

Participants were asked to associate different types of alcohols with one of the following emotions:energised, relaxed, sexy, confident, tired, aggressive, ill, restless and tearful.

From thoses who claimed to drink Gin, 59% of them felt more confident, while 42.5% associate the drink with feeling sexy.

Overall the study found that excessive consumption of alcohol does lead to an increase in violent tendencies.

“For centuries, the history of rum, gin, vodka and other spirits has been laced with violence,”

“This global study suggests even today, consuming spirits is more likely to result in feelings of aggression than other drinks. Spirits are often consumed more quickly and have much higher concentrations of alcohol in them.

“This can result in a quicker stimulating effect as blood alcohol levels increase.”

“They may also be consumed in different social occasions so people may be drinking them deliberately to feel the drunken effect quickly while other types of drink are more likely to be consumed slowly or with food.

“Drinking spirits like vodka was linked to feelings of aggression and restlessness – but also gave people a boost of energy and confidence. Beer increased both relaxation and confidence.

“As people get the kick from escalating alcohol levels, the same increases reduce the brain’s ability to suppress impulsive feelings or to consider the consequences of acting on them.”