Game of Thrones creator has responded to season 8 backlash

He’s not best pleased with critics of the last season… 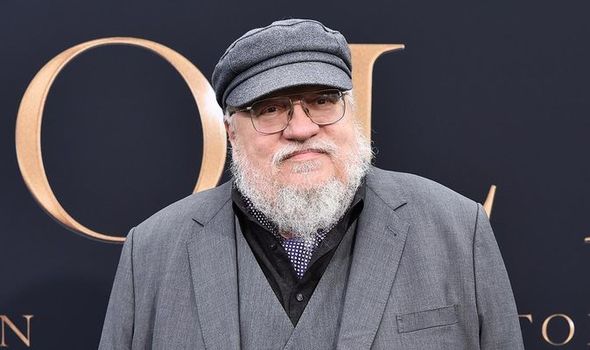 The creator of Game of Thrones, George R.R Martin,  has given his response to the widespread backlash over season 8 of the show.

Appearing on the Maltin on Movies podcast, he shared his thoughts saying the “The internet is toxic in a way that the old fanzine culture and fandoms was not.”

He also mentions he thinks the bad reactions are a little over the top.

Vegan protesters are occupying a pig farm in Westmeath