Over half of voters unhappy with Government’s pandemic response 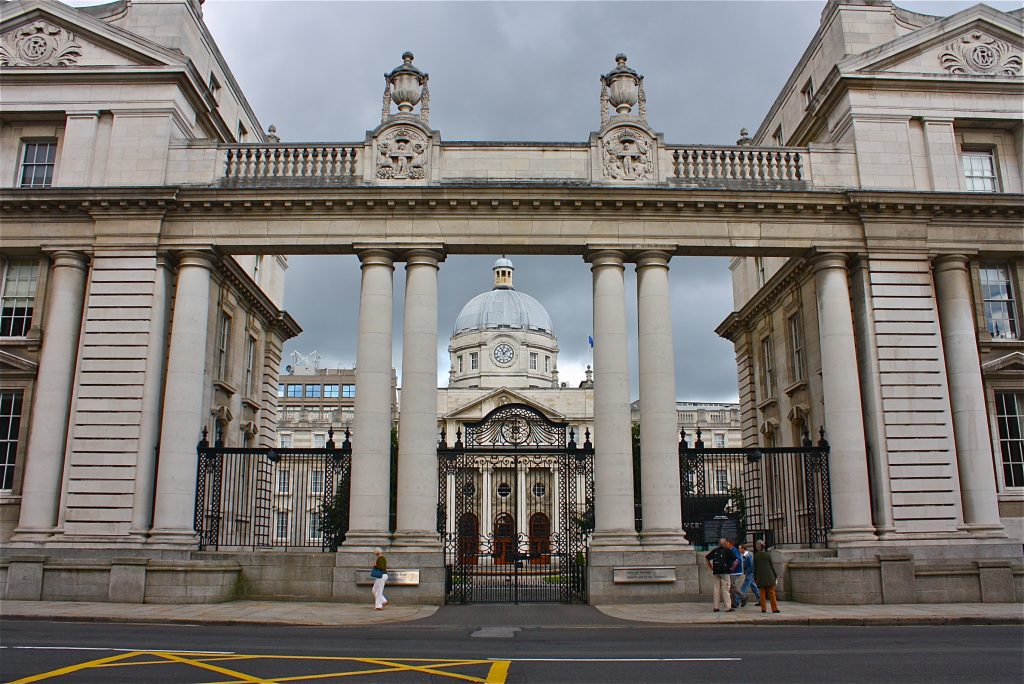 More than half of voters say the government is ‘not doing a good job’ in dealing with the pandemic.

According to an Irish Times/Ipsos MRBI poll, the rate now stands at 51 per cent – up 15 per cent since last autumn.

He says the poll show shows voters are looking for leadership and not finding it with the Government.

5km rule could be relaxed on April 5th