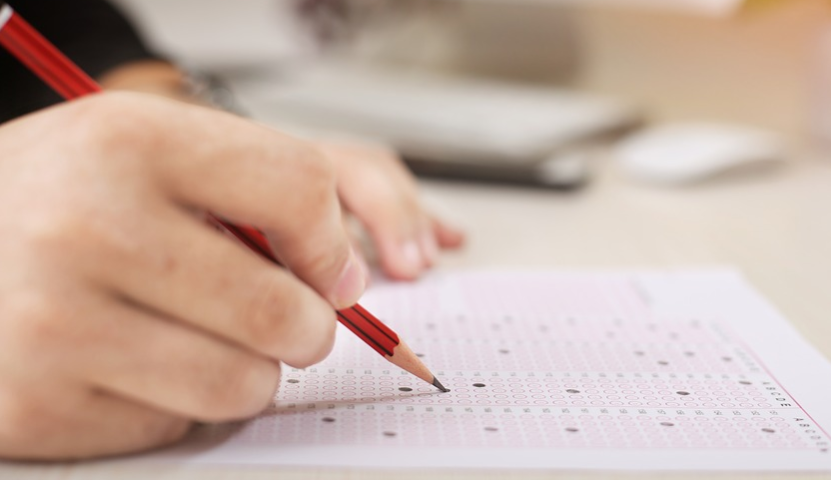 Gifts for teachers will be considered a serious breach.

New leaving Cert guidelines are being issued to schools today with teachers to be given a guide to the predictive grading system for this year’s state exams.

The guidelines will include a section on what constitutes trying to influence a teacher with gifts ahead of the exams, saying that it will be treated very seriously.

In the Dáil yesterday, Minister for Education Joe McHugh said he wanted to make it clear that the estimated mark that a teacher awarded would not be based on a student’s performance in any mock exam.

He said while available evidence “can be used”, the marks awarded would be informed by a teacher’s professional judgement.

The grading process will have four stages: