You can now get paid to watch episodes of Grand Designs 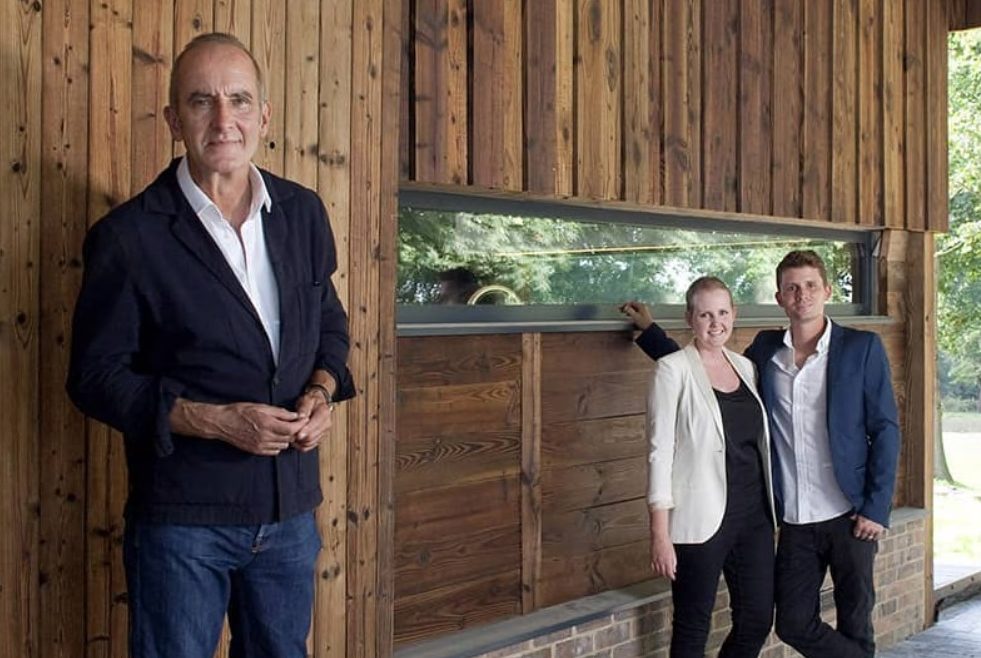 We all know a Grand Designs superfan!

If you are a fan of the hit Tv show Grand Designs, we have the job for you.

The Channel 4 show which is presented by Kevin McCloud is looking for its biggest superfan.

You will be paid to watch every single episode of the show that visits some of the UK’s most elaborate architectural home building projects.

According to The Sun, since its launch in 1999 there has been 22 series to date and you will be paid to watch them.

The lucky candidate will receive £1,500 for their Grand Designs expertises.

Most of the projects on the show go over budget by around 34% and this is where Toolstation need your help.

You will be asked to two questions after you have watched each episode:

The competition will end on Saturday, 18 December, with the lucky winner revealed on Monday, 20 December.