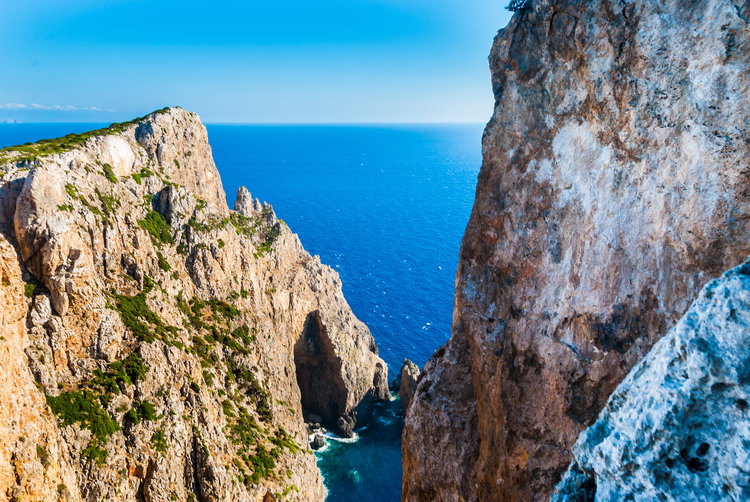 Ok is this a dream?

A beautiful Greek island is actually paying for people to live there.

Antikythera is nestled between Crete and mainland Greece and is looking to boost its population.

Well new residents will be given a plot of land, a house and a cool €500 a month. That works out at an extra €6,000 a year to live on the gorgeous island paradise.

Antikythera has just 20 residents at the moment and the locals hope this new offer will attract young families into the area.

There is a small catch though. Antikythera is pretty much in the middle of nowhere. You’ll have to get a ferry between there and Crete however the sailings are often disrupted by the weather and can be irregular and their television signal isn’t great either.

On the upside though the island has its own power station and water source, and it’s known for its rich history and it is a draw for lovers of archaeology as well as climate change scientists.

Dionysis Andronikos and his wife moved to Antikythera to give their children a better life. He told the LA Times:

“They have a freedom, a quality of life here they cannot have in Athens”.