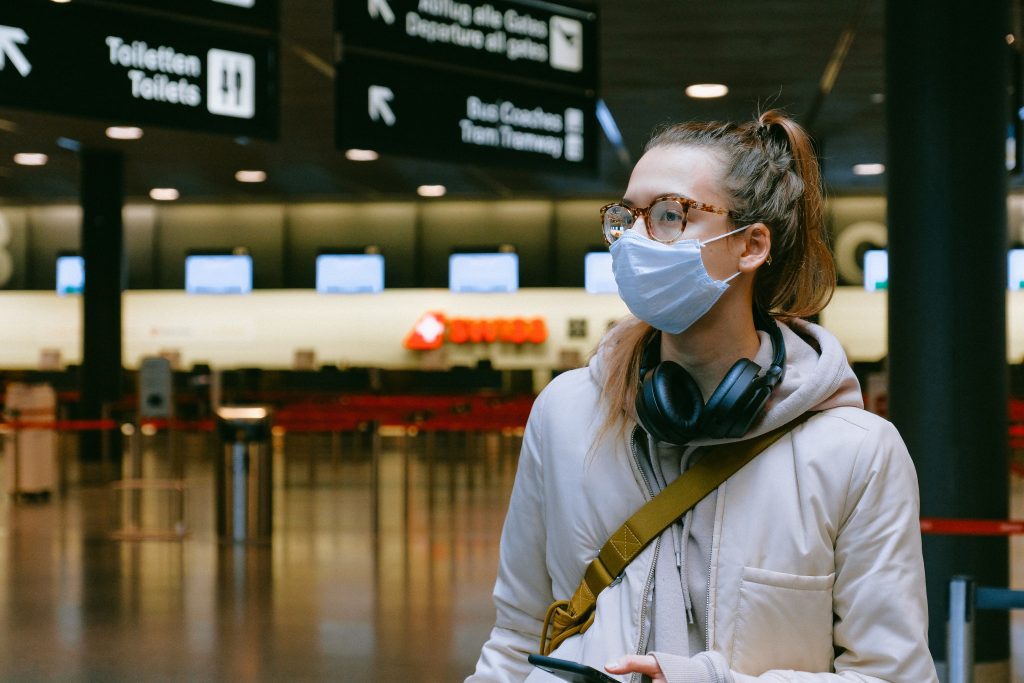 The Government’s “Green List” will be a hindrance rather than a help to the travel industry.

That’s according to the Irish Travel Agents Association which says it doesn’t eliminate the financial risk of going on holiday during the pandemic.

The Government’s green list will now not be in effect until July 20th at the earliest. It’ll set out countries deemed safe to travel and will be constantly reviewed every two weeks.

CEO of the Irish Travel Agents Association Pat Dawson says that could cause problems.

“You could be in the middle of a two week holiday and it could change. So it goes from green to red as such so therefore, you have to quarantine when you come back.”

There’s a financial risk also, with passengers not entitled to a refund if they country the planned to travel to is subsequently removed from the green list upon review.

The ITAA says despite the existing advice to avoid non-essential international travel, their data shows many people are going on holidays. Last week 9,500 thousand people travelled through Dublin airport every day, up from the daily average of just under 1,500 in May.