A 100-year-old grenade was discovered in the backyard of an Athlone house last night by an unsuspecting gardener.

The explosive device, which the Irish Defence Forces have confirmed was a vintage item, was discovered by the householder at around 6.50pm last night at the property on the Assumption Road.

Local Gardaí were called to the scene and an Army Bomb Disposal Team from Custume Barracks was alerted and arrived on scene at around 9pm. 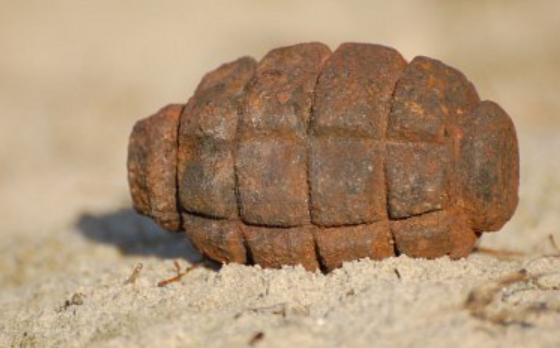 It’s the second time in two days the an Army Bomb Disposal Team was called to deal with a device.

After the alarm was raised in Ballina Co. Mayo in the early hours of Monday morning.