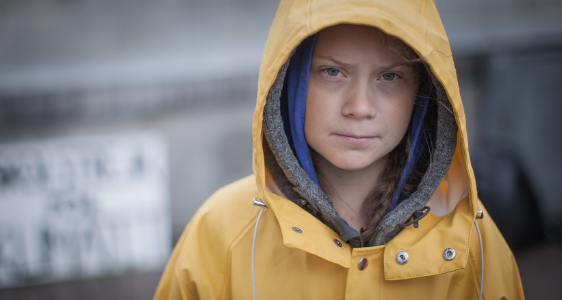 Greta Thunberg has been named Time Magazine’s ‘Person of the Year’, aged just 16.

The publication paid tribute to the teenager for her climate change campaigning, which it says inspired 4-million people to join a global strike in September.

Before the announcement, Greta spoke at a UN summit in Madrid, where she criticised senior figures.

”I still believe that the biggest danger is not in action,” she said.

”The real danger is when politicians and CEOS are making it look like real action is happening when in fact almost nothing is being done.

Chrissy Teigen does impromptu Q&A about being a celeb