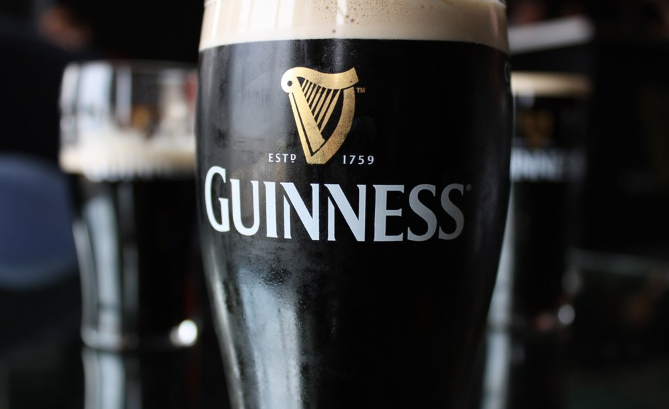 Well there ya go now.

A recent study from Pennsylvania State University has justified Guinness’ most famous slogan, after researchers revealed it actually is good for you – if you’re hard of hearing.

According to the researchers, drinking Guinness provides a lot of iron into the bodies of those who consume a pint or two.

How is this relevant to your hearing? Well, the study found a direct link between a lack of iron (anemia) and hearing loss. Lack of iron was shown to be a factor in both Sensorineural hearing loss and conductive hearing loss.

They also noted that a high level of iron in the body could also stop hearing difficulties from worsening, after studying over 300,000 people.

Kathleen Schieffer, author of the study, said: “An association exists between IDA in adults and hearing loss.

“The next steps are to better understand this correlation and whether promptly diagnosing and treating IDA may positively affect the overall health status of adults with hearing loss,” she said.

There you go, Guinness has finally managed to convince the world what it’s known about itself all along… it’s good for us.