Rock icons Guns N’ Roses are returning to Ireland in 2020 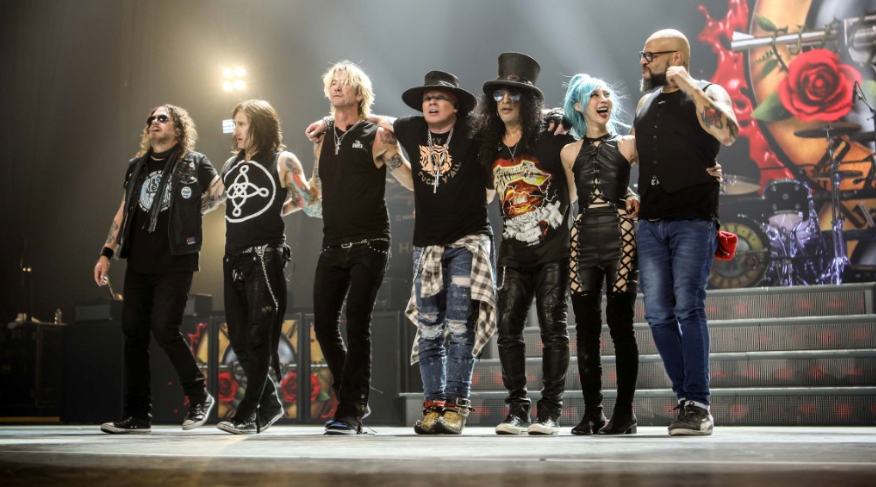 Rock icons Guns N’ Roses have just announced a return to Ireland in 2020 as part of an epic tour of Europe.

Tickets from €99.50 including booking fees go on sale to the general public Wednesday December 18th at 9AM.

Since forming in 1985, Guns N’ Roses have released an insane amount of hits and performed over 160 shows for over 5.5 million fans in stadiums, arenas, and as part of festivals worldwide.