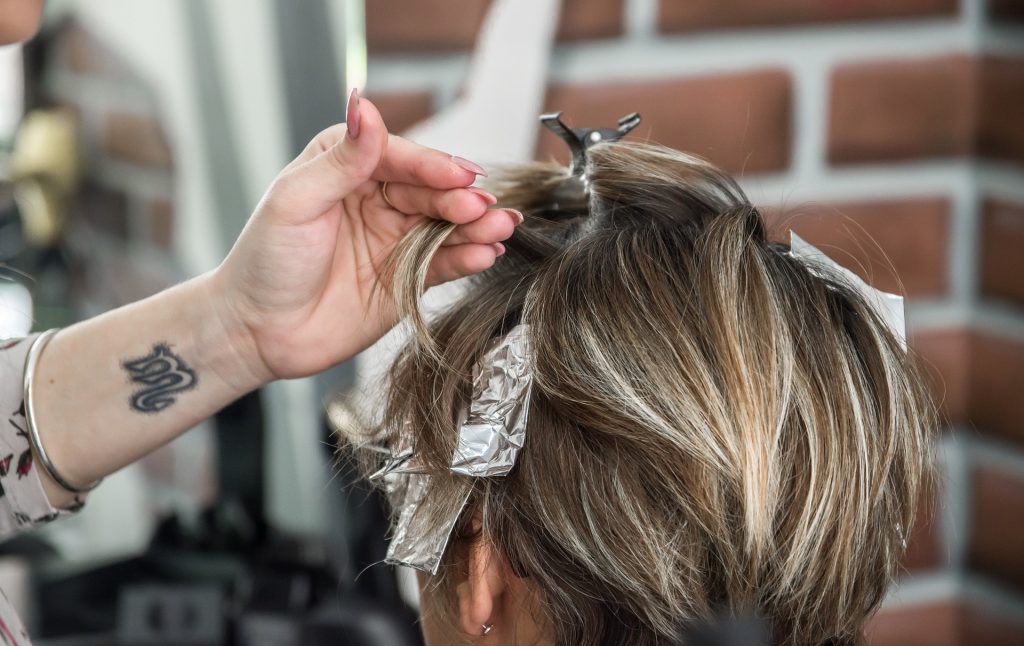 Hairdressers will present numerous proposals to the government this week in an effort to open earlier than planned.

The proposals include over one hundred recommendations like wearing PPE and removing magazines. Other plans included in the proposals are sanitizing units after every client  and asking clients to fill out questionnaires to make sure they’re not at risk.

Hair salons and barbershops are due to reopen on July the 20th under the current roadmap, but the Irish Hairdressers Federation wants that brought forward to the end of June.

“We will be suggesting the use of PPE in salons because of a full sanitisation that will be required on the styling units there will be a short gap between visits to facilitate that.”