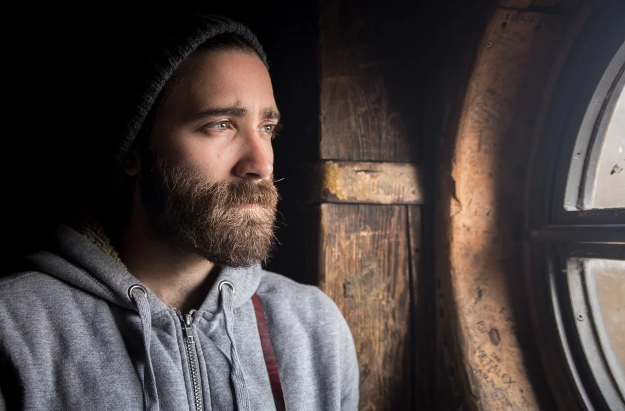 But it gets better after that.

A study of 132 countries has found that people’s happiness levels decline from the age of 18 right up until the age of 48.

The research shows that people generally have high levels of happiness at age 16, but there’s a steady decline from then onward.

It’s believed the findings may be linked with people’s disappointment about where they are in life and becoming more realistic about their achievements.

”As you go through your 50s burdens start to lift a little bit, and if you remain in reasonable good health you’ll get happier as the decades go by”.