One of the top-selling singles of all time in Ireland 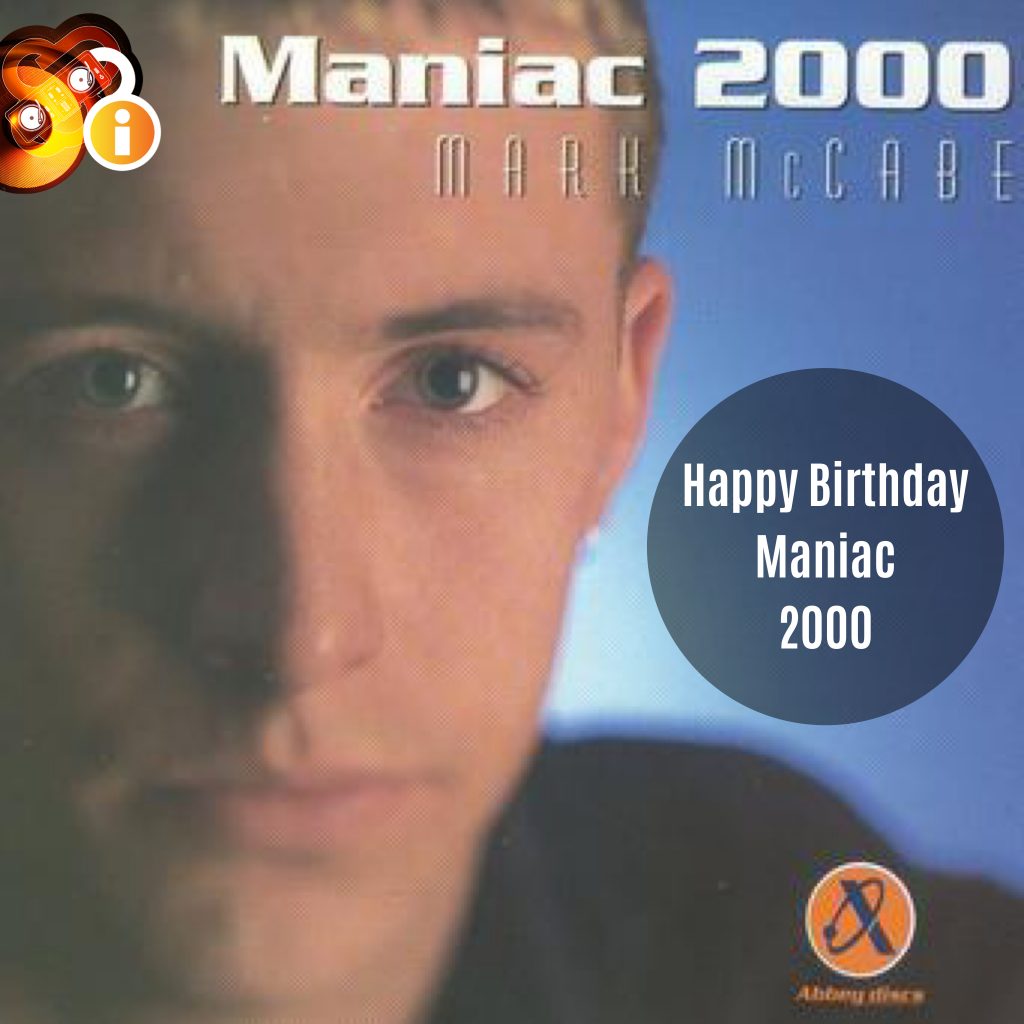 The year was 2000, a new millennium, Bertie was Taoiseach, McAleese was President and Mc Cabe would become King.

It would spend 10 weeks at number 1 on the Irish charts keeping Madonna, Westlife, All Saints and The Back Street Boys all at bay.

Mark McCabe presents iGnite on iRadio every Saturday from 6 PM

You can listen to the UNCUT interview here or continue reading…

What are your feelings on Maniac 2000 Today?

I was at a wedding very recently and people were kind of half expecting me to get up and do it. I generally don’t do that because I just don’t. I didn’t do it for close family members, so I kind of felt like if I was to do it for somebody else it would insult them.
But people were like… We were coming down in the car and they were talking about it, we knew you were going to be here, and they were just so disappointed you didn’t do it, because we all kind of… We half expected the world to implode when it came on.
When you get that kind of reaction from people and when you actually are there in the moment you go, ah, I get it. But I suppose it’s the standing away from it and kind of reminiscing on it that’s kind of a little bit confusing.
So look here, if you’re asking me where am I with it, you know, look, I can’t deny it. There’s no way to deny it, and I’m incredibly proud, like I say, that it’s managed to achieve what it’s achieved, and I’m incredibly embarrassed it’s managed to achieve what it’s managed to achieve when there’s so much great music out there. But look, it is what it is.

The big challenge was everyone was like, “Okay, so what’s next?” We had labels from the UK flying in and offering us silly money because they wanted to license the track and put it out in the UK. So when a track that was supposed to have done nothing and was just a bit of a laugh actually turns out to be something massive it sort of unlocks a whole world for everybody that was involved.

So, of course, there was a massive argument and everybody fell out and we moved on. I signed a deal with Universal and they were like Well, what do you want to do and how do you want to proceed from this, and I was kind of going I’m never, ever going to be able to top this, like this is just too big. How am I going to come up with something that does 10 weeks at number one?
So I struggled for a long time to try and figure it out, and of course never actually managed to do that again. But I put out an album at Universal which was completely different, and we actually put it out as something different, so it was called Music from the Fourth Place. But it was all still about Maniac. No matter what I did or where I went, it was all about Maniac, and I get that.

Do you regret releasing Maniac 2000?

Long Pause…….. I don’t regret it, but I always wonder what might have happened if I didn’t, because I think once I released that I kind of put myself into a pigeonhole that ultimately I’ll always find hard to get out of. If I had gone down another route and, you know, released different music at that time and not have had something as big as that track, which is like an amazing complaint to have… People struggle their entire careers trying to get a hit or for a song to do well.

So I don’t take it flippantly. I know what it means to have a hit, and especially to have something that’s up there with the top five biggest selling tracks of all time in this country. It’s like Riverdance, Candle in the Wind, Maniac 2000. So it’s really good… You know, it’s a great place to be in, but I wonder sometimes what might have happened or what I might have become if I hadn’t of released that track.
Would I be taken more seriously? Would I be selling out stadiums now because I had got past that one-hit wonder or not been involved with that one-hit-wonder thing? But look, it is what it is. You can’t change your past, so the challenge is to keep on, keeping on, and keep on making music.

HEAR THE PEOPLES MANIAC – By The People, For The People 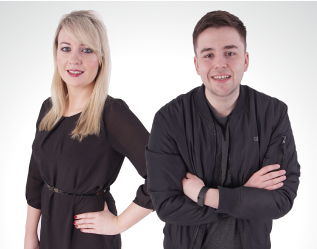 The Lift on iRadio