“For some people he was a dog, to me he was my baby – he was everything to me and always will be.”

A dog owner in the UK has given her pet an extravagant funeral costing over €4,500.

Sasha Smajic splashed out on a horse-drawn hearse, a dove release and flowers for her Staffordshire Bull Terrier, Captain.

The 11 year old passed away on Christmas Day after suffering a cardiac arrest following surgery. 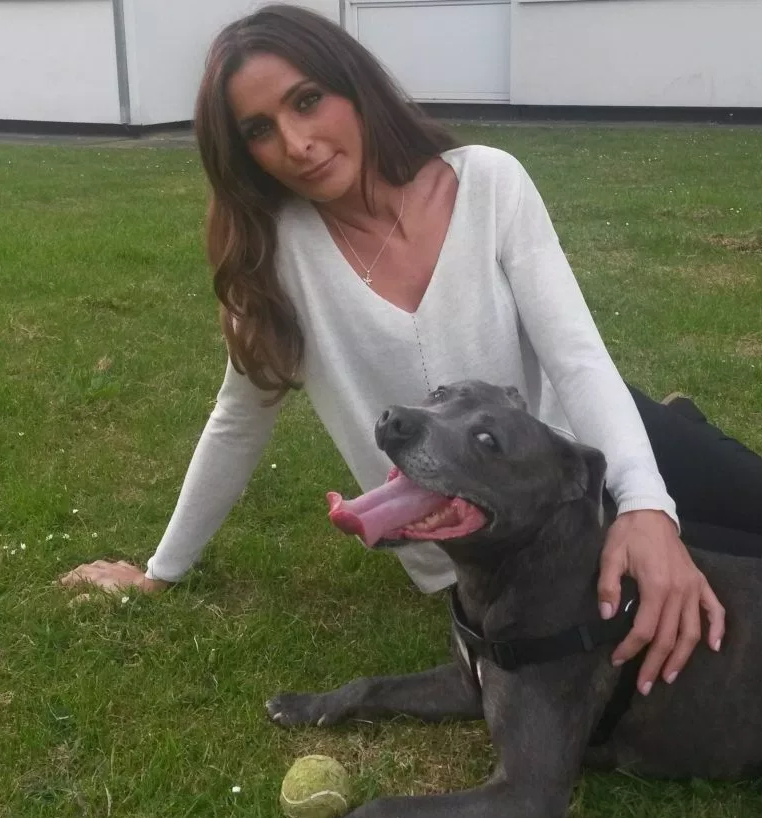 Sasha, who’s from London, told the Metro that Captain deserved a “special send off”:

“I don’t think we should differentiate (between animals and humans). If you decide to have a pet then you have decided to have a kid in your family and they should have the same respect as humans.”

Captain was taken from the vets in a white horse-drawn carriage while 11 doves – one for each year of his life – were released at his graveside.

Sasha revealed all of those details were important to her:

“I wanted Captain to be taken away from the vets with animals, with his friends, and that’s why I decided on the horses.

“I wanted everything to be white as he was like an angel and demanded white flowers on everything, including the dog statue.”

“When he died I couldn’t talk to anyone and locked myself in my room for seven days, I couldn’t eat. I still have this physical pain in my heart, it’s like someone has ripped something out of me and it’s empty in there.

“I don’t think I’ll ever celebrate another Christmas. I don’t think I would ever have the strength to do that – a piece of me has gone.”