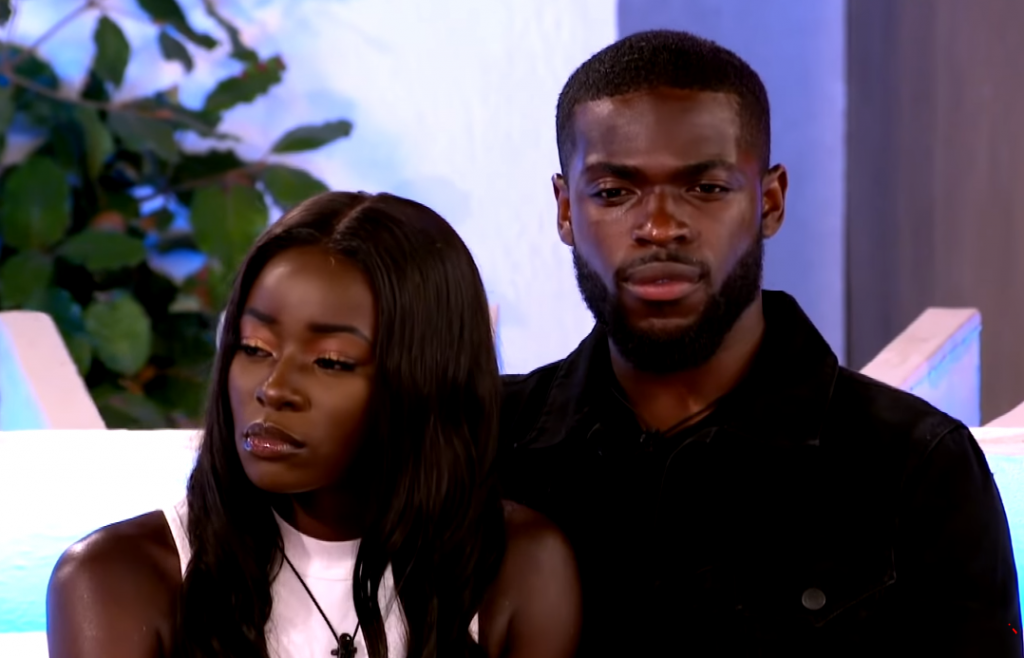 So Mike and Priscilla are out.

The pair narrowly missed out on a spot in the Love Island final after being voted out by the public on tonight’s Love Island. After first meeting in Casa Amor, Mike and Priscilla are now an official couple with plans to move closer to one another.

Here’s what they had to say about their time on the show:

How would you sum up your time on Love Island?

I’m feeling great. My time on Love Island has been an amazing journey. I’ve met some really good people, good friends and I’ve seen their families as well. I’ve seen where they’ve all come from and it makes sense – they’ve all been raised by such beautiful parents, brothers and sisters. And of course, I’ve got a girlfriend leaving, I’m happy.

How did you feel leaving Love Island with a girlfriend?

It feels good. I came in hoping I was going to find someone I could spend the rest of my life with and potentially I feel like that’s where I’m going with Priscilla. We’re excited. We’ll see what the world has to offer us.

How would you sum up that moment you asked Priscilla to be your girlfriend and can you top it?

I don’t know if I can. But I will try my best. The safari was unreal. Honestly, I couldn’t have imagined a better way to ask someone to be my girlfriend. But, I’m Mike, and it’s not beyond me to try and pull something out of the bag – I’ll try my best.

Will you move closer to each other?

My plan was always to move to London, which I will do. We’ll meet family again and friends and catch up, settle back into reality. But my move down to London makes it easier for the two of us.

What was it like meeting Priscilla’s family in the villa?

Priscilla’s mum is beautiful and her brother as well, I loved meeting them. The best thing about it was they were so honest and open with me. They made it known, if you are serious about my daughter I want you to do this, this, this and this. I wish I had had a pen and paper – I was struggling to keep up! I feel like they could sense that I was genuine about Priscilla and we really do have something to build on. That alone gave me so much confidence moving forward. I can’t wait to meet them again. 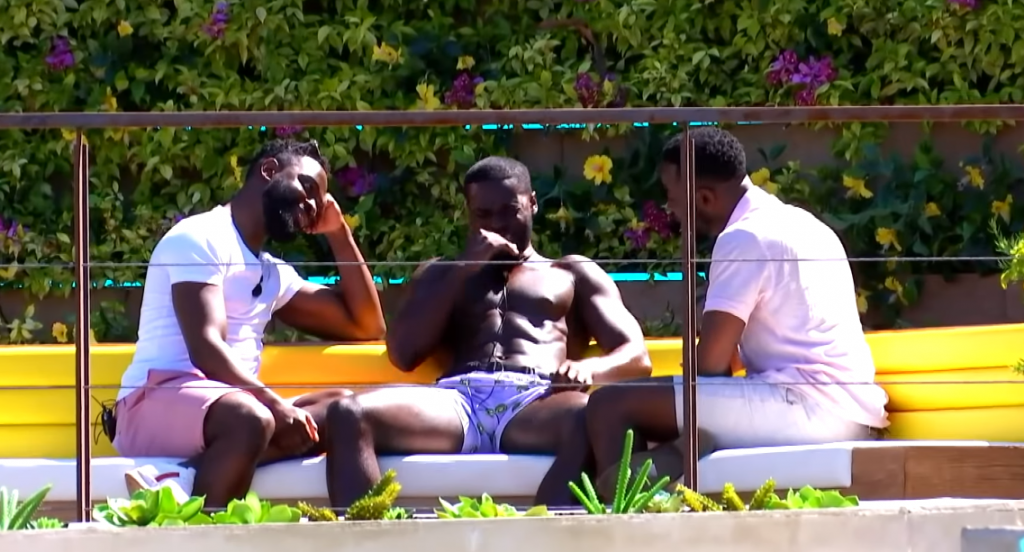 What was it like seeing your brothers when they came into the villa?

It was emotional. It was unreal. My brothers are my heart. I love those guys so much.

What was your favourite/ most memorable moment?

My most memorable moment has to be the safari date. I don’t think there is anything that could top that for me, and asking Priscilla to be my girlfriend. That’s definitely my top moment.

Were there any challenging moments during your time in the villa?

A tough moment for me was having to pick between Leanne and Sophie in the recoupling. That was very hard. I have nothing bad to say about Leanne, I think she’s an amazing girl. Same for Sophie. We were all friends in the villa, we were all tight. I didn’t really want to end any of their journeys as we all started them together.

Do you have any regrets or is there anything you’d do differently if you had your time in the villa again?

I literally have no regrets. I came into the villa saying to myself, I’ll be myself, I’ll act accordingly to how I feel I’ve been raised at home. I’ll trust in my heart, my instincts and just be honest. I feel like that was the most important thing for me. I feel like I’ve done that. If I could do it all again, I’d do it the same way.

Who from the villa will you want to meet up with first?

Other than Priscilla, Finn is an amazing guy. I can’t wait for when he comes out with Paige – we will definitely be double dating. Even though I said I didn’t want to double date them in one of the challenges, I was thinking logistically it was a bit of a mess! But when he and Paige sort their lives out together then it’ll be a good one. Natalia is a cool girl, she’s like a little sister to me. I can’t wait to see her again.

And Shaughna is like my sister, I love her to pieces. I 100 per cent want to meet up with her and catch up. 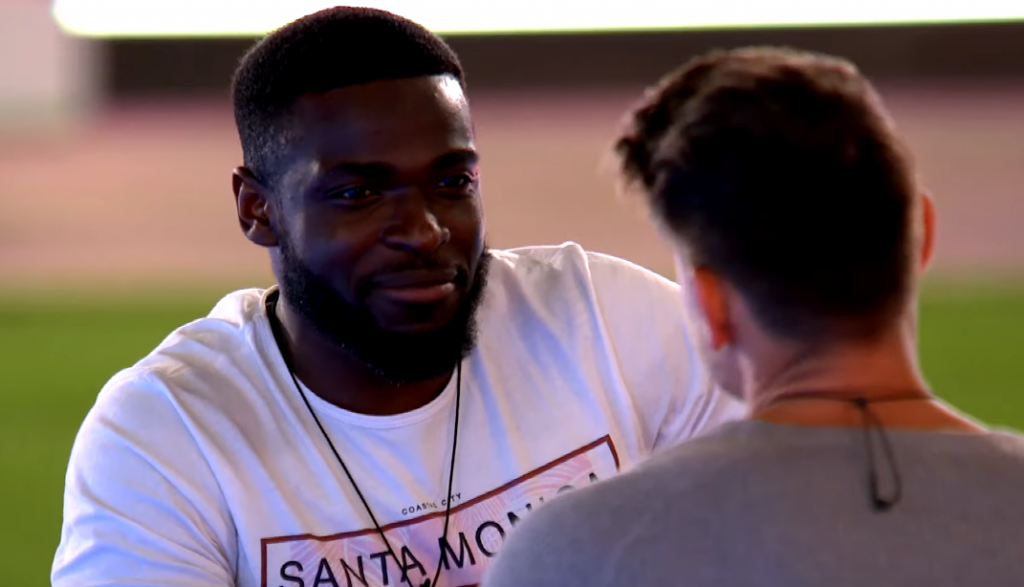 How do you feel about the couples in the Love Island final?

They are beautiful couples. I really believe that every single person in the final deserves to be there. I feel like Jess and Ched have come such a long way, Luke M and Demi have come a long way, Siânnise and Luke T – I love them! And then of course, Finn and Paige. Everybody can see what they’ve all got. I’ve been blessed to have seen it first hand. I can tell you, they all deserve to be there. I’m happy for every single one of them.

Is there a couple you are backing to win?

Maybe. I might do. I’ll keep that to myself. I like them all equally. I think they all deserve to win. 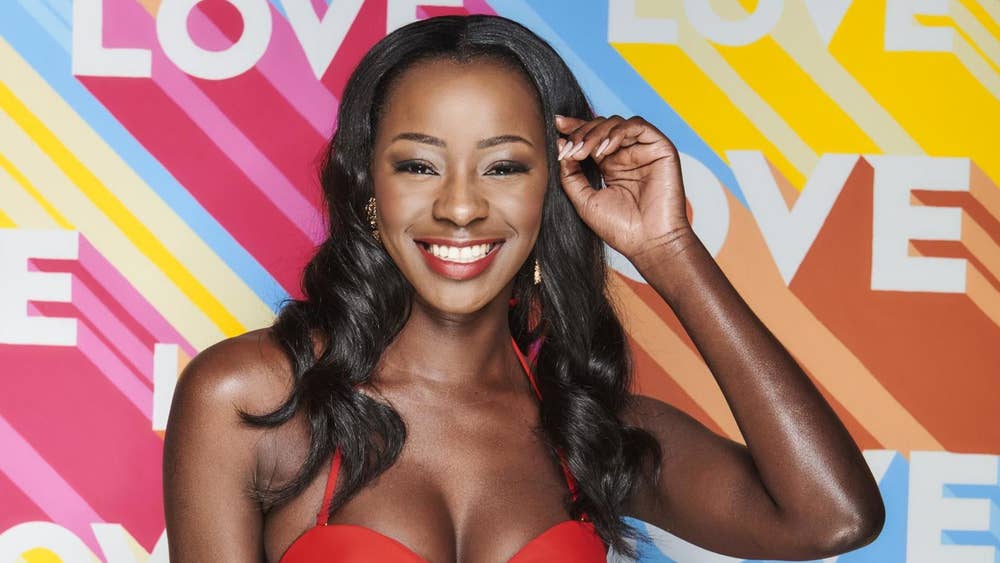 How would you sum up your time on Love Island?

There was so much love and good energy and positive vibes, everyone got on so well in the villa so it was loving and enjoyable.

How do you feel about leaving with a boyfriend?

I said to Mike the other day, ‘I’ve got a boyfriend!’ I didn’t expect to find someone, I thought I may walk out of this single. So to have a boyfriend – who asked me in front of the world – it was so surreal but I’m happy it’s Mike.

What was it that first attracted you to Mike?

He definitely looks good, for one. Even though he was in different situations, he was always honest and straight up about it. Honesty goes a very long way for me, as well as transparency. When we met in person it was like we always knew each other. It just felt so relaxed. His eyes were set on me. From the start he has been so transparent and he’s only had eyes for me.

How is he going to top your epic safari date? 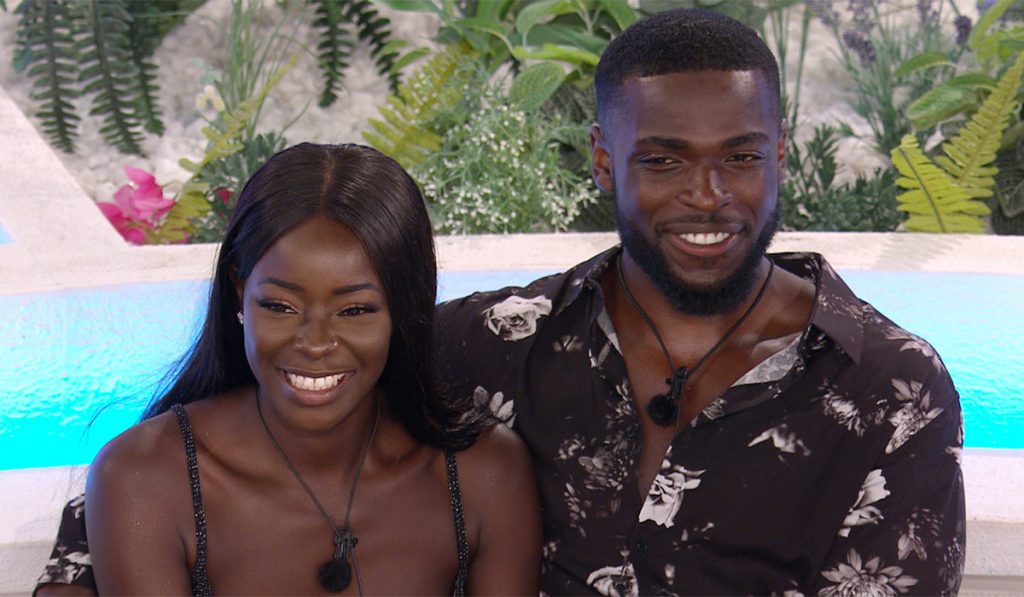 What does your future together outside of the villa look like?

Mike plans on moving to London. Even before I came into the picture, his plan was to move but now it’s even more solidified. We are going to be around each other and we’ve just talked about continuously growing. We are just enjoying building our relationship outside of our bubble first.

How did you feel when your family met Mike in the villa?

My brother approved. My mum approved, so far. She was like, ‘I need to meet your family and see where you come from and see that it’s a good home.’ So far, she was happy with his brothers, happy with Mike and happy with the way he’s been treating me. We have got the go ahead, the approval so far!

Who do you think could win Love Island?

Definitely ‘Faige’. Finn and Paige! They definitely could win. But my favourite couple and my besties in there are Ched and Jess. I’m really, really rooting for Ched and Jess. Also Siânnise and Luke T, that is going to be a Love Island fairy tale. If that happens and they win, I’m going to be so happy for the both of them. I must say I am rooting for Jess and Ched. I hope they go all the way. All the couples are fantastic and they all have a connection with each other and are so invested in each other so whoever wins, they all deserve it.

What was your favourite moment in the villa?

My favourite moment would have to be when Sean Paul came into the villa for the party. Hands down! There were so many of us, we had just come back from Casa Amor, we were all starting to integrate. It was the party of the century. Sean Paul, in our back garden! A private showcase, what more could we ask for? It was a great night and good vibes. 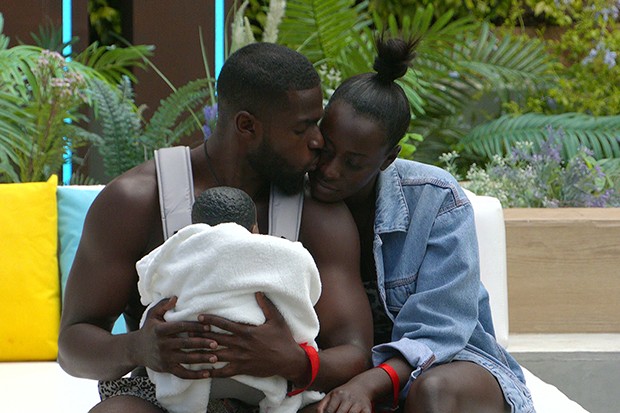 Who do you think you’ll be inviting on a double date first?

Jess and Ched! Ched is my bro. Jess, when I first came in I didn’t think I’d like her. She had obviously snogged Mike just before Casa Amor so I thought there might be a situation there but it was a 180 degrees switch and we fell in love with each other. I’m so proud of her, I love her.

Is there anything you would do differently if you had your time in the villa again?

I had such a great journey. From day one Mike made it so easy for me, he made me feel so comfortable. All the girls were telling me they saw a change in Mike once we were in a couple.

Would you go back into the Villa if you could?

I would definitely go back in. It was an experience and I don’t think I’m ever going to come across anything like that so if there was another Love Island of all of the past contestants and couples, I would definitely throw myself back in there with Mike.