Highs of 24 degrees expected this week

That Indian summer has finally landed. 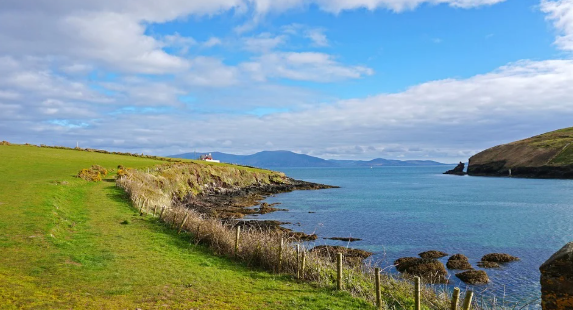 The weather this week is expected to be mostly dry with temperatures in the low to mid-20s.

Met Éireann predicts that we’ll see plenty of warm weather and sunny spells across this week with highs of 24 degrees on Tuesday. Here’s the full forecast for this week, according to the national forecaster:

It’ll be a mostly dry start on Tuesday with just a few scattered showers. Warm sunny spells will develop as the day goes on but expect some scattered showers to remain, mainly over the western half of the country. Highs of 24 degrees during the day while at night, there’ll be variable cloud and clear spells. Some cattered showers too mainly in the west and lows of 12 degrees.

Continuing mild overall on Wednesday, with bright or sunny spells and scattered light showers. Maximum temperatures of 22 degrees generally, but it’ll be a little cooler in east Ulster and along Irish Sea coasts. Mainly dry and clear on Wednesday night, with just the odd light shower. Lows of 11 degrees.

Thursday will start out dry with variable cloud and sunny intervals, once early mist and fog patches lift. Some showers may develop in the afternoon though, mainly in Munster and Connacht. Maximum temperatures will hit 20 degrees, coolest in the east and northeast and warmest in the west.

Dry in many areas with sunny spells. However, showers will affect the west and northwest. Highest temperatures of 19 degrees with light northeasterly breezes.