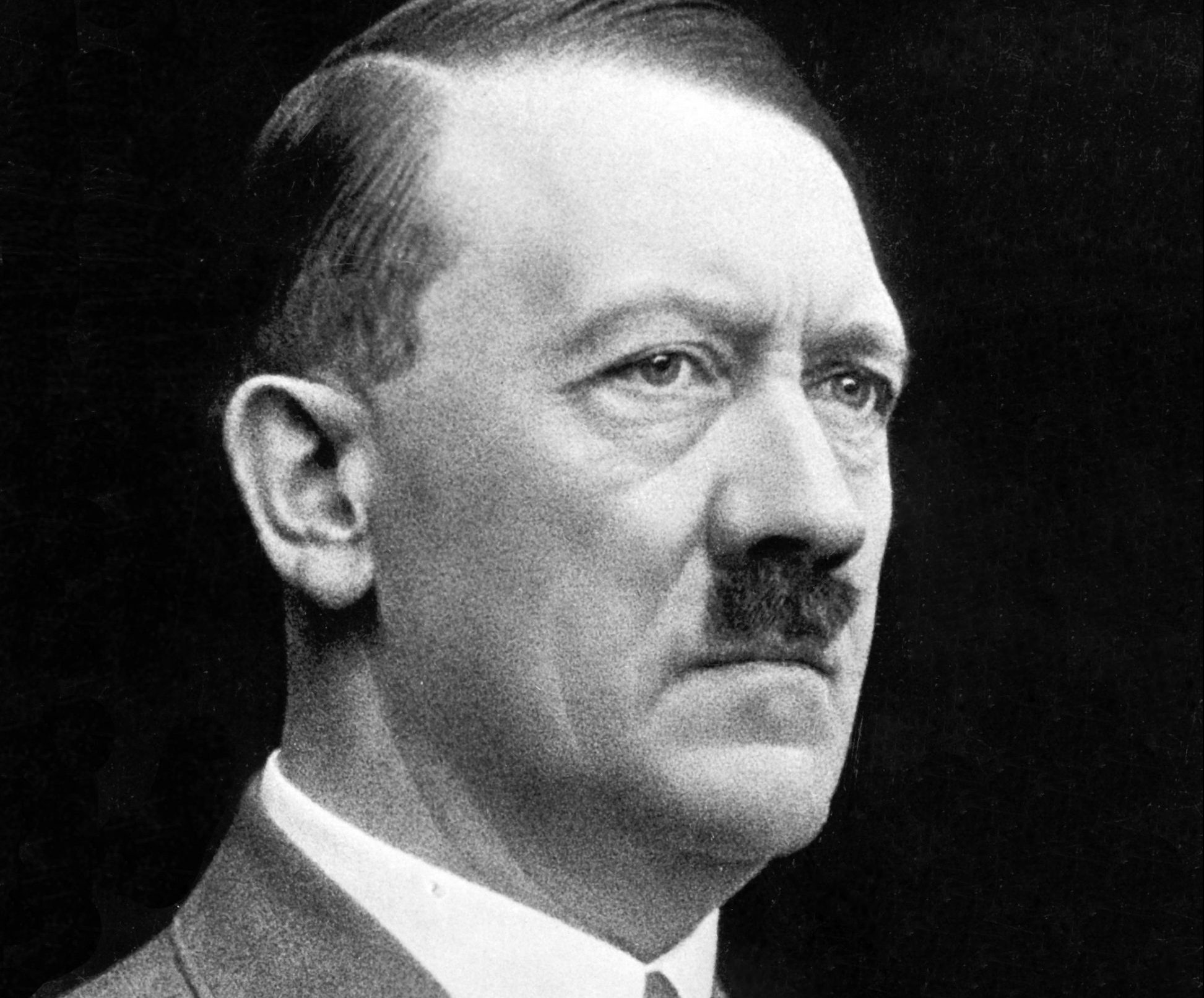 Twitter users had some novel suggestions for the bar:

Hitler’s globe-shaped yacht bar emerges for sale after 70 years perfect as a prison cell for Trump https://t.co/i1vydxHpOu via @MailOnline

The bar and 5 bar stools were kept in a house in rural Maryland since then.

The son of the original buyer said he kept them “as a curiosity”.

The entire lot goes under the hammer at the Alexander Historical Auctions in Chesapeake City.

“The bar, fittingly, resembles the ‘world’ which Hitler hoped to conquer!” the auction house said in a statement.