His body was discovered on campus yesterday afternoon. 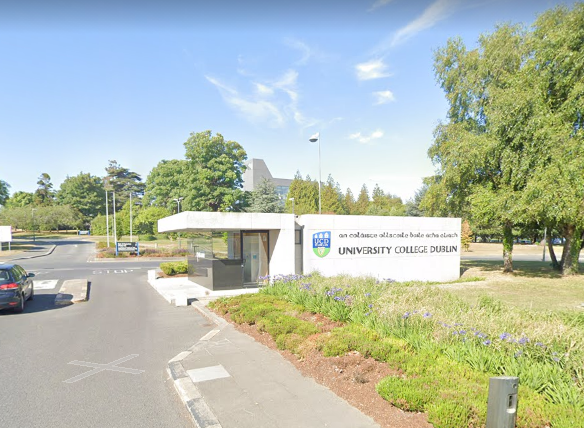 An investigation has been launched after a homeless man was found dead in the campus of UCD.

The 71-year-old was known to use the grounds of the college for over 20 years.

The body of Michael Byrne was discovered in the Belfield campus shortly after midday yesterday.

He was known by students as ‘Old Man Belfield’ and has been described as a part of the fabric of University College Dublin.

There are calls for a mural or plaque to be erected in his memory.

In a tweet last night, the university paid tribute to Michael:

A fiercely private person, we thank those of you who quietly looked out for Michael.

We will miss him around the campus.

Gardaí say the results of a post mortem will determine the course of their investigation.