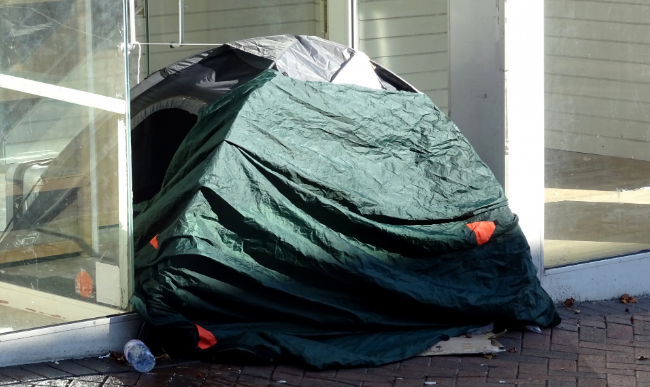 The man was sleeping inside the tent at the time of the incident.

Gardaí in Pearse Street were alerted to an incident that occurred on Tuesday afternoon at Wilton Terrace in Dublin 2.

The incident occurred in what Gardaí have described as an “attempt to tidy the canal walk way”.

Gardaí said that the man was subsequently removed to St. Vincent’s Hospital.

Asking For A Friend. My Flatmate’s Feet Stink. Help!