2019 on track to be second or third hottest year ever recorded, officials say 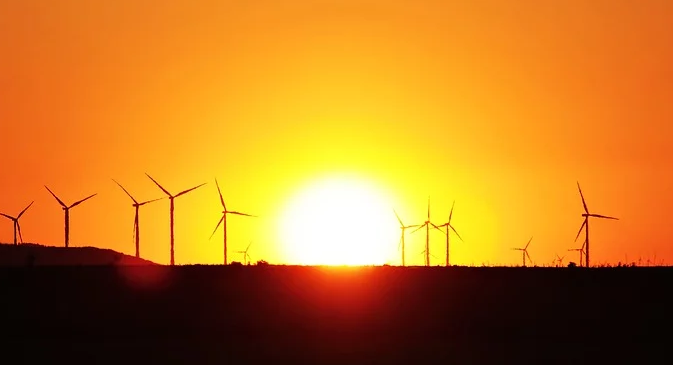 This year temperatures have been 1.1C above pre-industrial levels.

Figures from the World Meteorological Organisation (WMO) show that 2019 is on track to be one of the warmest years ever recorded in history.

Data from January to October shows 2019 is on course to be the second or third-hottest year ever.

Officials say sea levels are rising ever faster and ice is melting, while intense heatwaves and floods are now becoming more regular occurrences.

The past decade, from 2010 to 2019, has almost certainly been the warmest in records dating back to the 19th century, and the past five years from 2015 have also been the hottest on record, the UN body said.

This year temperatures have been 1.1C above pre-industrial levels.

2019 concludes a decade of exceptional global heat, retreating ice and record sea levels. Average temps for 10-year (2010-2019) period set to be highest on record. 2019 is on course to be 2nd or 3rd warmest year on record. #StateofClimate #COP25 #ClimateAction pic.twitter.com/zeFW3ZnyMu

WMO Secretary-General Petteri Taalas said: ”If we do not take urgent climate action now, then we are heading for a temperature increase of more than 3C by the end of the century, with ever more harmful impacts on human well-being.

“On a day-to-day basis, the impacts of climate change play out through extreme and ‘abnormal’ weather.

”One of the main impacts of climate change is more erratic rainfall patterns.

This poses a threat to crop yields and, combined with population increase, will mean considerable food security challenges for vulnerable countries in the future.”

The first teaser trailer for Winter Love Island has been released