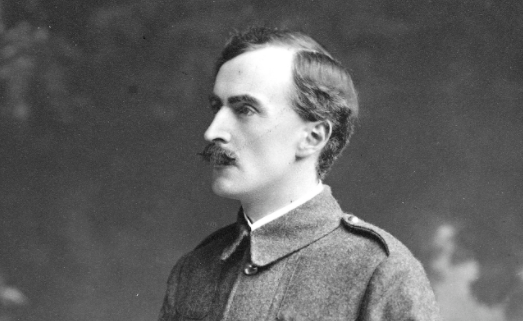 A protest is taking place in Dublin this lunchtime against the demolition of the home of a 1916 Rising leader.

An Bord Pleanála has given the green light for developers to make way for luxury apartments at the home of Michael Joseph O’Rahilly.

However, Dublin city councillors are voting on a motion to make number 40 Herbert Park a listed building this Monday – which would protect it.

‘The O’Rahilly’ was the only leader of the Rising to die in battle – Sinn Fein councillor, Daniel Ceitinn, explains the significance of his former house.

”When he had passed away his final words were addressed to his wife at that address and she continued to use that address going forward active in her own right”, he said.

”So it’s a very historical site which spans his experience but beyond that as well”.