Women in Dublin most likely in Ireland to develop hunched back 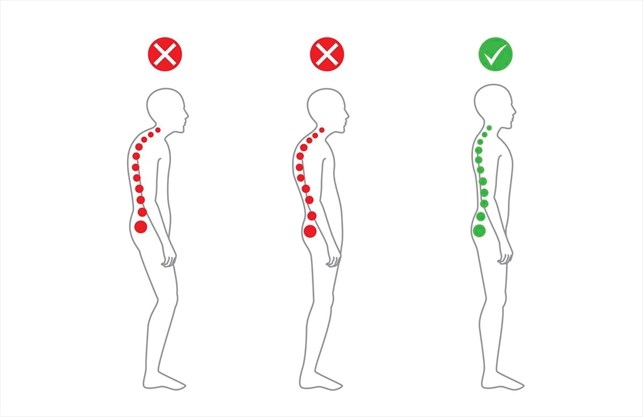 Dublin women are more likely to develop a hunched back than anyone else in other parts of Ireland.

The normal range of curvature of the spine is between 20 and 45 degrees.

However a new study carried out by medical clinic FC Scan has found that women living in the capital who are aged 50 and over had up to 14 degrees of curvature more than women who live in the south and mid-west.

Dublin men of the same age group had 7 degrees of extra curvature above normal.

FC Scan is blaming city living for causing a curve in the spine.

Things like office work and regular long commutes and using public transport can all cause us to develop a hunch.

So sit up straight!