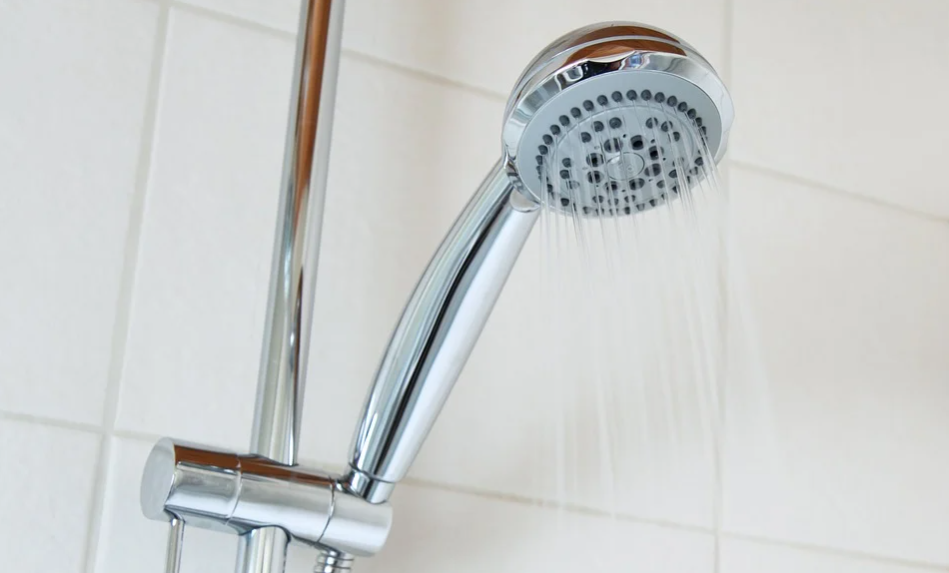 One in five people admit to brushing their teeth less during quarantine.

The personal hygiene habits of some people during Covid-19 imposed quarantine has taken a hit, according to a recent survey in the USA.

Advanced Dermatology surveyed nearly 1,500 people in late March, asking them about how working from home has impacted their daily habits and routines.

And according to the results, one in five people admit to brushing their teeth less than normal, and one in three say they are showering less and doing their laundry less.

Meanwhile, 61% said that they are doing their hair less and only 19% are wearing makeup every day.